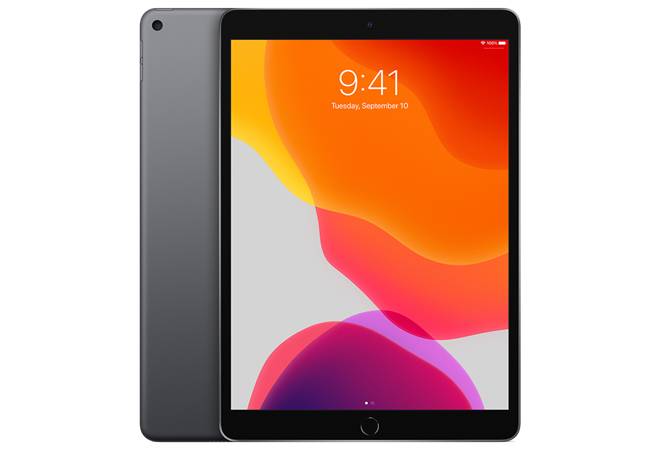 Apple has announced that it will fix the 'blank screen' issue for free on third-generation iPad Air tablet PCs released in 2019. The free service program would be available worldwide even though Apple "may restrict or limit repair to the original country or region of purchase."

Apple acknowledged the issue for the 2019 iPad Air on its official support group and said, "under certain circumstances, the screen on a limited number of iPad Air (3rd generation) devices may go blank permanently. A brief flicker or flash may appear before the screen goes blank." It has also noted down new terms and conditions for the devices that would be eligible for the program.

The free program is applicable only to the devices that were manufactured between March 2019 and October 2019. The devices would be eligible up to "2 years after the first retail sale of the unit" for the service. The issue has appeared "on a limited number of iPad Air (3rd generation) devices", Apple said and a user can visit the nearest Apple Authorised Service Provider for the free repair.

The tech giant is also offering mail-in service through its Apple Repair Centres for select markets. The free service will not extend the regular warranty period of the device.

The iPad Air WiFi is currently available at Rs 44,900 onwards, and the prices WiFi+Cellular variant starts at Rs 55,990. The 7.9-inch iPad Mini was released alongside it. Apple iPad Air has an A12 Bionic processor and supports the Apple Pencil along with the smart keyboard accessories.