Computer Society of India to hold student Hackathon in Hyderabad

The hackathon is expected to witness participation from about 3,000 students in 30 colleges simultaneously, as teams. 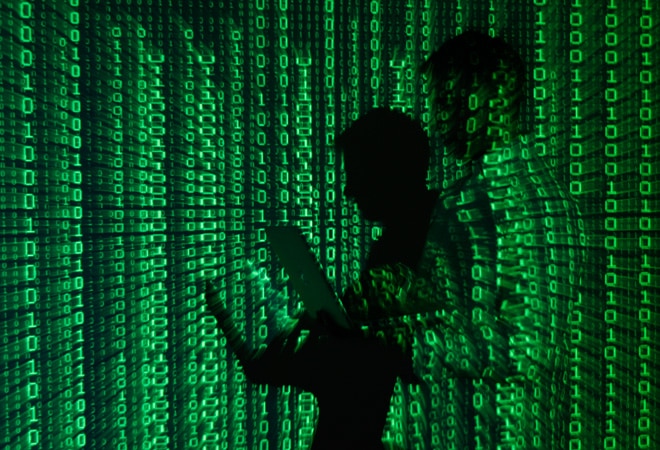 The Computer Society of India (CSI) on Thursday announced a student hackathon next week as part of the student convention of the golden jubilee celebrations in Hyderabad.

Organised by HyderabadHackers.in, an eco-system group formed by Hyderabad Software Enterprises Association (HYSEA), bringing together all Hackathon, Devthon, Prototyping event organisers together to foster a culture of building and hacking in the city, according to a CSI release.

The Hackathon event will be organised in Devthon format, created by Devthon.org that places a lot of emphasis on upfront validation of the ideas being built so that the hackathon can generate relevant solutions and products, with the help from TASK through its TEP programme and Uptec Idea labs through its college innovation programmes, the release said.

The hackathon will be done on the topic of Smart City and Internet of Things technologies.

The Devthon is expected to witness participation from about 3,000 students in 30 colleges simultaneously, as teams. About 1,000 ideas expected to be built out in the 2 days.

The Devthon will be supported by over 100 curators and 50 mentors from various industries/academics provided by HYSEA and Hyderabadhackers.in, as per the release.

The first round will be held in each of the 30 colleges on December 27 and 28.

The winning teams from each of these colleges will participate in the final round to be held on January 2 and 3, at the CSI Student Convention. The teams in final round will get to interact with former President Dr APJ Abdul Kalam.

The winner of the final round will receive a sum of Rs 2 lakh as the seed money to start their own venture based on the idea prototyped at the CSI 50 hackathon.

President Ramesh Loganathan said, "This massive devthon will help build awareness for the programming challenges the technology companies, product companies and startups deal with. This Devthon is aimed towards getting students excited by the idea of building and creating new things."

The CSI student summit will be organised at Guru Nanak Institute of Technology and will be graced by former President Dr Kalam. The convention will also host an e-governance summit for senior government officials of the central and state governments.