Facebook gets big firms on board! Uber, PayPal, Visa, Mastercard to invest $10 million each in Bitcoin rival Libra

Mark Zuckerberg-led multinational company is expected to unveil Bitcoin rival Libra next week, while the official launch of the cryptocurrency is scheduled for 2020 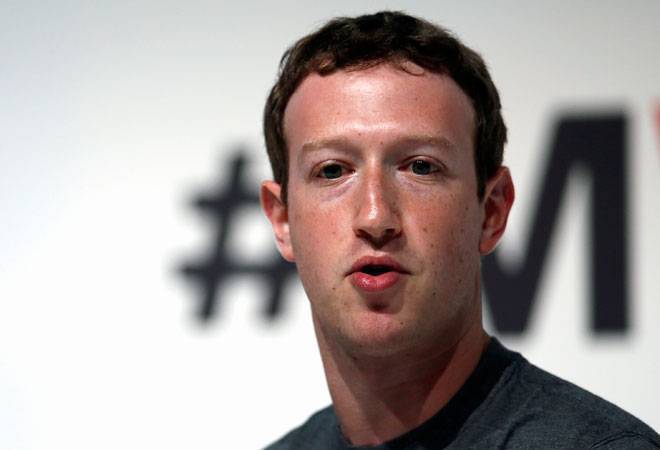 Social media giant Facebook has signed over a dozen companies, including some of the world's largest corporations like Visa Inc, Mastercard Inc, PayPal Holdings Inc. and Uber Technologies Inc, to back its cryptocurrency project, Libra, reported Wall Street Journal. Mark Zuckerberg-led multinational company is expected to unveil Bitcoin rival Libra next week, while the official launch of the cryptocurrency is scheduled for 2020.

Before this, companies like MercadoLibre, an Argentina-based e-commerce platform; Stripe, US-based payments technology company; and Bookings.com (a hotel booking platform) had also decided to support the Facebook-backed cryptocurrency. Reports suggest Facebook charged around $10 million from each of these backers to manage their node, a framework that'll enable them to manage the digital coin Libra.

It is believed that Facebook is eying around $1 billion worth of funding by taking these companies on board. Last year, Bloomberg had reported that Facebook was looking to create a 'stable coin' that will let the users of its social messaging platform, WhatsApp, transfer money to family and friends. Stablecoins are cryptocurrencies pegged to the US Dollar and is designed to minimise the effects of price volatility. WhatsApp has more than 200 million users in India.

Back in 2014, Facebook had hired former PayPal president David Marcus to run its Messaging Products. Marcus is also part of the Coinbase, digital currency exchange and is heading Facebook's blockchain initiatives. The past year has seen a boom in crypto projects related to stable coins. At one point, there were more than 120 ventures related to this theme, according to Stable.report. The concept was to create a digital coin that would be far easier to use on daily purchases because it would be more stable than currencies like Bitcoin.

Facebook, which has 2.5 billion global users, more than $40 billion in annual revenue and greater experience navigating regulatory issues, may have a better chance of making a stable coin that sticks. It would be the first large technology company to launch such a project.