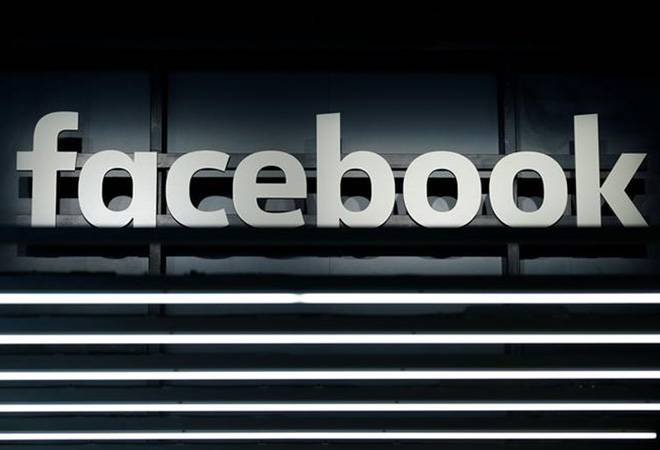 The company said that the underlying glitch has since been fixed.

In March, Facebook had stopped the email password verification option for people signing up for the first time. There were cases in which email contacts of people were uploaded on the social media site when they created their account.

A report in Business Insider had earlier reported that Facebook harvested email contacts of users without their knowledge at the time when they opened their accounts. Entering an email password would flash a message saying it was 'importing' contacts. That would happen without asking for permission.

This new data leak is the latest in a long line of privacy breaches that has hit the social media platform. Last year, the company was embroiled in controversy following revelations that Cambridge Analytica, a British political consulting firm obtained personal data of millions of Facebook users. More recently, a glitch exposed millions of passwords stored in readable format within its internal systems to it employees.

Facebook has also been asked by lawmakers from across the world to ensure that its platform is not abused for political purposes or to spread misinformation during elections.