The feature will be available on Google Maps in India from Tuesday and will offer accurate travel times to reflect speeds, customised routing and voice guided navigation and enhance landmark navigation for two-wheeler drivers. 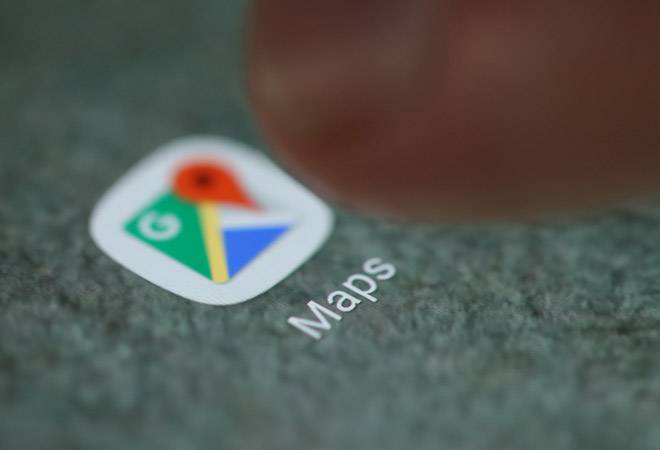 During the third edition of Google for India on Tuesday, the technology giant announced the launch of yet another India first feature for Google Maps - a two-wheeler mode with voice navigation. The feature will be available on Google Maps in India from Tuesday and will offer accurate travel times to reflect speeds, customised routing and voice guided navigation and enhance landmark navigation for two-wheeler drivers.

"We don't adapt maps for India. We built this feature with India in mind. For instance offline maps, landmark navigation, which we launched in India first are now popular with other map users across the world. India is also one of the top 3 country for user contributions for maps," Martha Welsh, Director, Google Maps, said making the announcement.

The new option for 'two wheeler' navigation appears next to drive in Google Maps. The map shows the most optimal route for two-wheeler drives, in which, the travel time and routes can be different depending upon the real time congestion on the roads. The route map, too, has been completely redesigned for two wheeler mode, with more landmarks, as people tend to learn about the routes using landmarks before starting a journey.

Google believes that India is the largest two-wheeler market in the world and it was important to get this right. There are back roads that two-wheelers can take but cars can't. Similarly, there are highways where two wheelers are not allowed.

Earlier, two-wheeler drivers would figure a way between drive and walk mode on their own. However, it was often difficult for the two-wheelers to find ways, this new feature will help them in commuting confidentially and reliably, the company said.