The HTC One M8s comes with 2GB of RAM and 16GB of internal storage which is expandable via microSD card. 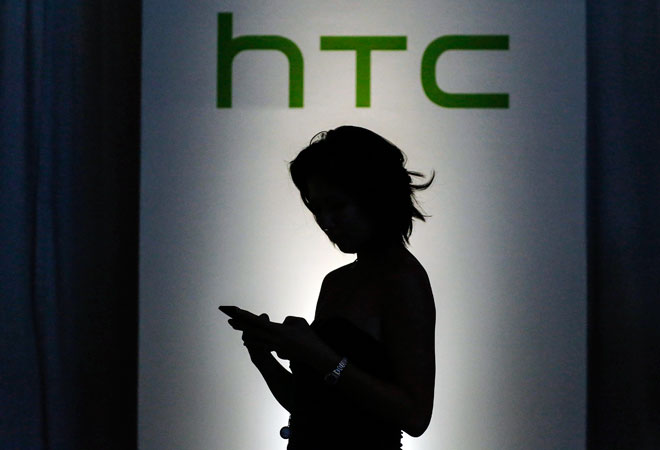 While we are still to test the full potential of the One M9, HTC has come out and revamped its One M8 smartphone by launching the One M8s, showing there's still some juice left in its 2014 flagship. The One M8s is essentially a tweaked version of the very-popular M8 smartphone that is exclusive to Europe for now.

There is no word yet from HTC regarding the global availability of the One M8s.

Let's take a brief look at the specification sheet of the One M8s. The HTC One M8s retains the original design aesthetics of the original One M8, it looks exactly the same. HTC has also retained the same display specifics: a 5-inch full HD display with a 1920x1080 pixels resolution.

HTC has tweaked the processor on this one. The One M8s is powered by a 64-bit Qualcomm Snapdragon 615 octa-core processor clocked at 1.7GHz. The original One M8 comes with a 2.3 GHz quad-core Snapdragon 801 CPU.

The HTC One M8s comes with 2GB of RAM and 16GB of internal storage which is expandable via microSD card.

It runs Android Lollipop out-of-the-box with Sense 6 and drops the ultrapixel camera technology found in the original One M8. Instead, the One M8s sports a 13MP rear Duo camera along with a 5MP front-facing camera.

Connectivity options include: NFC, Bluetooth 4.1, Wi-Fi, DLNA and 4G LTE. It is backed by a slightly larger 2840 mAh battery.