Even though introduced in India only in October 2017, hundreds of thousands of customers across the country have purchased Echo devices 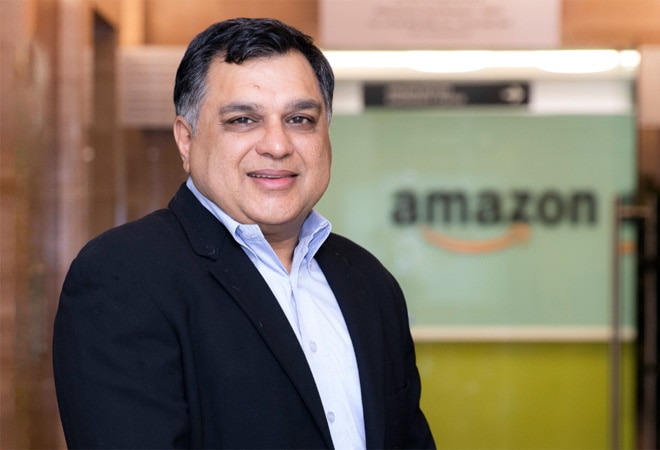 Even though introduced in India only in October 2017, hundreds of thousands of customers across the country have purchased Echo devices. Interestingly, with over millions of interactions with Alexa every week, Indians have been the most engaged Alexa customers in the world.

"We have been very happy with the way customers in India have adopted all of our devices - Echo, Fire TV and Kindle. In terms of how it has evolved, when we first launched Echo, it was the first voice-controlled smart speaker in India. In a way, it was almost an introduction of a new concept that we had started with.  Since then, things have moved a lot. Alexa has a better understanding, knowing and responding to all of the topics that Indian customers love the most - cricket, devotion, everyday knowledge, music, weather and things like that," says Parag Gupta, Head of Amazon Devices, India.

It's not just the smart speakers but the ecosystem that Amazon has been investing in. Since the launch of its first smart speaker in the country, Amazon India has been very aggressive in expanding its product portfolio. While the company has been launching Alexa supported devices in different shapes, sizes and prices, there are third-party speakers with Alexa built-in. For instance, for smart speakers, Amazon started with two Alexa built-in smart speakers by Eufy Genie and Harman Kardon and now has over 100 Alexa built-in devices available from a price range starting Rs 500.

Next comes the voice-driven capabilities referred to as skills, which are essential with interacting with Alexa. "We started with 10,000 skills for free in October 2017, and over the last three years have over 30,000 skills ranging from radio to quizzes to utilities. This also includes over 1,000 Hindi Skills. We have witnessed an overwhelming response from the developer community too with tens of thousands of developers building for Alexa," adds Gupta.

Millions of utterances contributed by Indian customers has helped Amazon shape Alexa for India. Available in English to start with, Amazon extended local language support to Alexa, post which Alexa could communicate in Hindi and Hinglish as well. As a result, there has been a healthy adoption of Hindi and Hinglish amongst Indian Alexa users. Even contrary to the belief that consumers in metros are spending on smart speakers, Amazon has observed an equally high demand for Echo devices beyond metros to tier 2 cities. "This year around 50 per cent of Amazon's online sales are from outside of the top six metros," says Gupta.

Part of too many WhatsApp chat groups? Now you can mute some of them forever