Long battery life, fast-charging in smartphones matter most for consumers

Consumers are so much concerned about battery life that they turn down screen brightness, turn on battery saver mode, close battery-consuming apps, and in extremely critical circumstances, even turn off Wi-Fi and location services 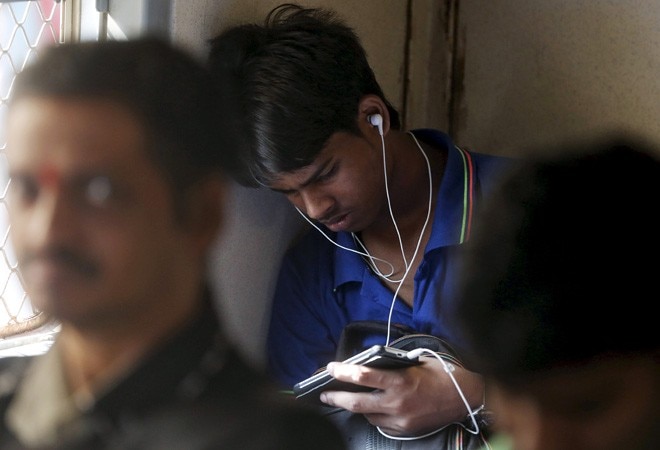 However smart today's smartphones may be, for consumers, a long-lasting battery along with fast charging support matters the most. These findings are from the 'Insights On the Go Survey' by CyberMedia Research (CMR) where 61 per cent cited battery as the key consideration, just behind the smartphone camera. When asked about the importance of smartphone features, 61 per cent cited battery life as a key consideration, just behind 'smartphone camera'.

"The smartphone is centric to the lives of the consumers. And, more so, in a homebound economy! Whether it be an endless stream of work-related calls, or catching up with family and friends, the smartphone battery life plays an essential role. For consumers, a long battery life, as well as quickly amping up the battery juice - both are critical," says, Prabhu Ram, Head- Industry Intelligence Group (IIG), CMR.

Consumers are so much concerned about battery life that they turn down screen brightness, turn on battery saver mode, close battery-consuming apps, and in extremely critical circumstances, even turn off Wi-Fi and location services. According to the survey, seven in every eight users charge their smartphone at least once in a day and the average duration of charging in a day is 66 minutes. Two in every three users feel anxious when the smartphone battery is dead or about to die. Also, when the battery gets discharged, 25 per cent people feel disappointed, 19 per cent feel bad and 13 per cent become angry. For 97 per cent participants battery back-up is critical must-have in a premium smartphone, while 95 per cent believe fast charging is important. Even consumer satisfaction is high with smartphone brands that offer long battery back-up as well as swift charging. When it comes to consumer satisfaction with battery life, OPPO users scored the brand the highest, followed by Samsung and Realme. And for swift or fast-charging, consumer satisfaction was once again highest with OPPO customers followed by OnePlus and Samsung.

"Our latest survey results illustrate the significance of smartphone battery for consumers. While smartphone brands push newer technological innovations, consumer priorities are equally centred around the basics, such as smartphone battery. So much so that the battery is a key factor in smartphone purchase priorities," said Satya Mohanty, Head- Industry Consulting Group (ICG), CMR.

"Smartphone brands that invest in strong R&D and intellectual property resulting in industry-leading innovations, will stand to gain big in terms of consumer acceptance and approval," adds Prabhu.

The CMR Insights On the Go Survey was conducted across top six Indian cities: Delhi, Mumbai, Kolkata, Chennai, Bangalore and Hyderabad, with a sample size of 2000 smartphone users in the age group of 18-30 years. The study was focused on uncovering consumer perspectives around satisfaction with smartphone battery life and charging speed, in the overall backdrop of satisfaction with smartphones, in general.