WhatsApp attributes the spyware attack to Israeli tech firm NSO Group and its parent company Q Cyber Technologies; the company says it sent special WhatsApp messages to approximately 1,400 users who may have been affected by the attack 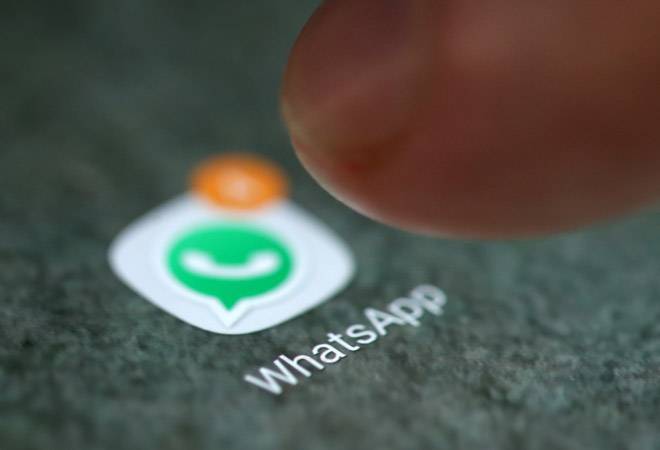 As per WhatsApp, the spyware even targeted victims by giving missed calls on their mobile phones.

WhatsApp attributed the attack to NSO Group and its parent company Q Cyber Technologies. The complaint alleges they violated both US and California laws as well as WhatsApp Terms of Service.

It said the attack was developed to access messages after they were decrypted on an infected device, abusing in-app vulnerabilities and the operating systems that power mobile phones. "WhatsApp cares deeply about the privacy and security of our users... which is why we provide end-to-end encryption for all messages and calls by default," said the company, adding it's the first time it had taken a legal action against a private entity who had carried out this type of attack.

Meanwhile, the number of victims in India was not high, WhatsApp India told The Indian Express, adding that it also contacted each of the victims -- which included academics, lawyers, Dalit activists and journalists -- of the spyware in India.

The company said it sent special WhatsApp messages to approximately 1,400 users who might have been affected by the attack. The issue had come to the fore after cybersecurity experts at the Citizen Lab, an academic research group based at the University of Toronto's Munk School, studied the impact of this attack.

As per India Today sources, Israeli firm NSO a few years ago had tried to sell the spyware to Central Police Organisation, which comes under the Ministry of Home Affairs. In their sales pitch, the NSO had claimed to have sold the product to country's premier intelligence agencies. The Pegasus spyware costs over Rs 180-200 crore, and hence can only be procured by government agencies.