Xiaomi's Mi TV 4 was launched on February 14 and was made available for the first time on February 22. Today, the company is conducting the second sale for the Mi TV4 and it claims that the stock is limited. 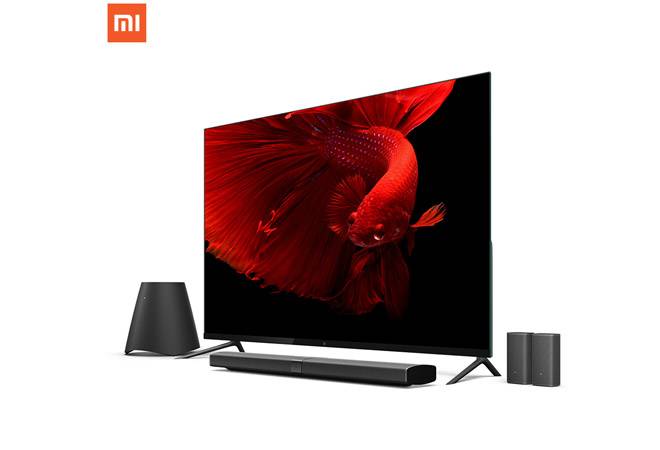 Xiaomi's Mi TV 4 was launched on February 14 and was made available for the first time on February 22. Today, the company is conducting the second sale for the Mi TV4 and it claims that the stock is limited.

In the previous sale, Xiaomi claims that their TV went out of stock within 10 seconds of the sale going live. The Chinese company failed to give an accurate figure regarding the number of TVs they were able to sell.

The company is offering free installation and demo along with the purchase. Once the television set is delivered, a company executive will call the buyer and fix a time slot to install the TV.

The 55-inch panel is Xiaomi's debut in the Indian TV industry. It is expected to disrupt the industry due to its aggressive pricing. Xiaomi has managed to undercut other popular TV brands like Sanyo, Vu, and Cloudwalker in terms of the price and features.

Xiaomi made bold claims during the launch event, calling Mi TV 4 the world's thinnest LED TV at just 4.9mm. It comes with a brushed metal rear. However, the lower half of the display houses all the drivers and other hardware.  The Chinese company has sourced a customised Samsung frameless panel for the TV.

The TV comes with 3 HDMI ports, 2 USB ports, Bluetooth 4.1 and wireless connectivity along with SPDIF port. It is powered by 64-bit quad-core processor with 2GB of RAM and 8GB storage along with Dolby audio.

The Mi TV 4 comes with PatchWall interface. The UI offers infinity scroll for searching content across apps and TV. Xiaomi has tied up with Sensara Technology (Sensy) that enables the set-top boxes to be controlled by the compact 11-button Bluetooth TV remote.

Xiaomi has tied up with partners such as Hotstar, Alt Balaji, Sony Liv, Voot, Hungama Play and more for streaming content right on the TV, without connecting any media device. However, popular content providers like Netflix and Amazon Prime are out of the list.

Can the new Nokia Android One phones fill the void of Nexus phones?

Vivo's Apex concept phone gives you a peek into the future