OnePlus 9 Pro is said to come with 12GB of RAM, same as OnePlus 8 Pro, and we might see a reason why the Galaxy S21 series should be worried. 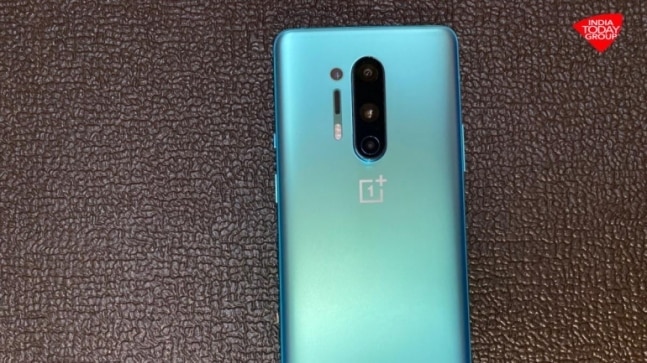 In fact, we expect a showdown between the OnePlus 9 Pro and the already available Samsung Galaxy S21+ which has a higher price tag this year because of the added 5G network feature. Last year, the OnePlus 8 Pro went head-on with the Galaxy S20+.

OnePlus 9 Pro is the upcoming flagship smartphone likely to launch from the brand that started its journey in 2013. Right from the OnePlus One that launched in 2014 to the OnePlus 8 Pro unveiled during the pandemic last year, if there's one thing that has remained constant for the brand, it has to be the top-notch specs. Year after year, we have seen OnePlus launching phones with high-end specs and keeping the prices competitive. However, the company somehow lost its touch with aggressive pricing in recent years. It has often been referred to as part of the new premium Android club with brands like Samsung, Huawei, and Oppo, among others.

In July last year, OnePlus managed to regain its top position in the premium smartphone segment (Rs 30,000 and above) in Q2 2020 despite pandemic. Counterpoint Research had credited the launch of OnePlus 8 series and price cut on the OnePlus 7T series to drive the brand's growth in Q2. The OnePlus 8 Pro, on the other hand, was the second most demanded smartphone in the ultra-premium segment (Rs 45,000 and above), as per the market research firm. 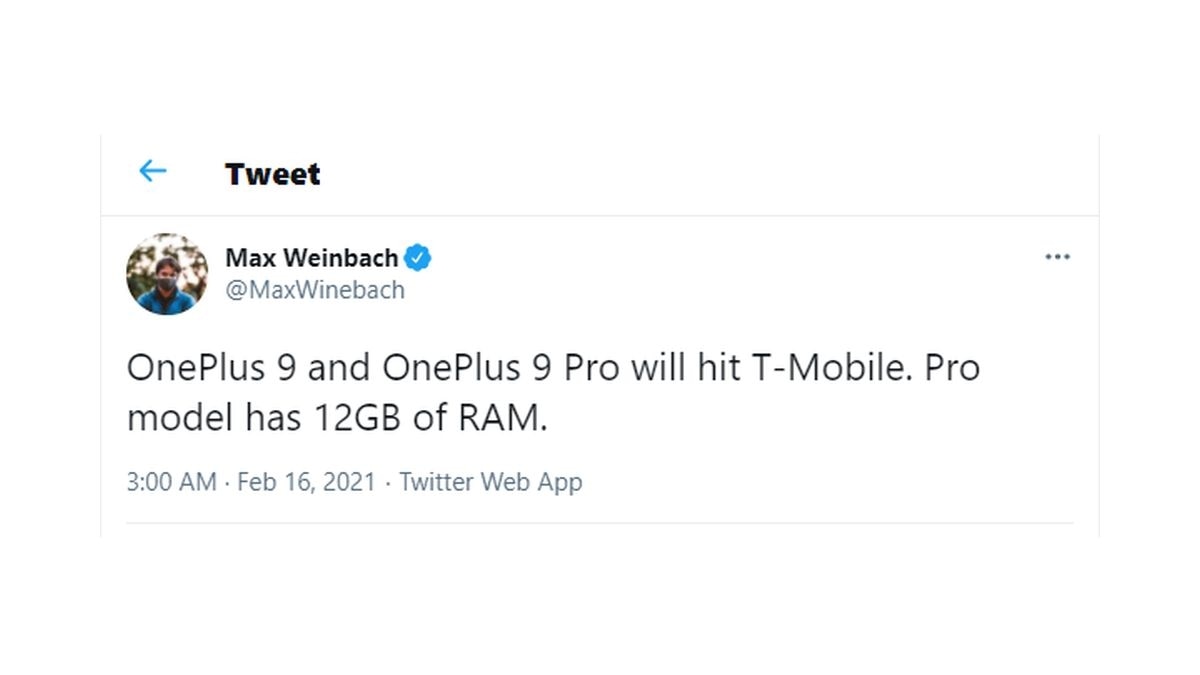 OnePlus 9 and OnePlus 9 Pro said to be available on T-Mobile in the US.

OnePlus 9 Pro: What we expect and what we know so far

We already know that the OnePlus 9 Pro will pack a better camera array and battery unit than the OnePlus 9 expected to launch in the coming weeks. Several previous leaks have already given away the possibility of Snapdragon 888 processor under the hood. This means that OnePlus 9 Pro could be among the brands to launch a smartphone with Qualcomm's top-notch Snapdragon 888 SoC under the hood.

As far as leaks are concerned, we understand that the OnePlus 9 series may indeed ship with a charging adapter which should be a big relief for consumers. A lot of interest was around whether OnePlus will also remove the charging adapter from their phones following Apple and Samsung's lead. A previous leak also claimed that both OnePlus 9 and OnePlus 9 Pro might ship with a 4500mAh battery.

The OnePlus 9 Pro is said to ship with a 6.78-inch screen, which means we will not see any difference in the screen size from its predecessor. We also expect the OnePlus 9 Pro to sport Gorilla Glass Victus which is the new iteration from Corning. The 9 Pro is also expected to ship with Android 11 out of the box and soon get Android 12 when it is available. As far as cameras go, the smartphone could see a bump in sensor from 48-megapixel wide-angle sensor, we saw on the OnePlus 8 Pro.

In 2021, a lot rides on the OnePlus 9 series and especially OnePlus 9 Pro as it will be compared against some of the best from the Android world.

You can keep following the updates around OnePlus 9 series on India Today Tech.