Oppo's vice president had last month confirmed that the company is working on its smartwatch and that it will bear a rectangular design for the dial. 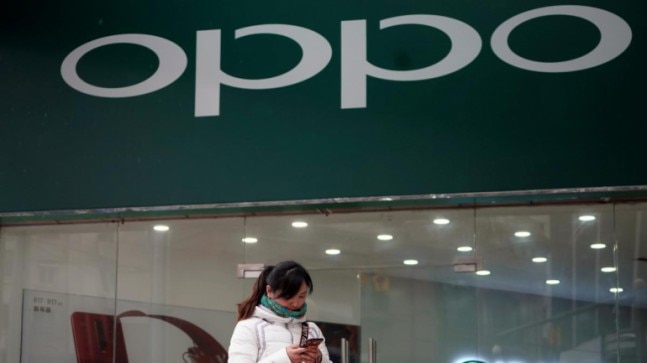 In the world of smartwatches, Apple Watch has become a baseline product for most companies to copy the design for their own wearables in an attempt to undercut Apple. But some companies go beyond that and borrow the features of Apple Watch. Chinese tech company Oppo is now said to be adding the support for electrocardiograph (ECG) on its smartwatch that is in the works. ECG debuted as a feature for consumer wearable on the Apple Watch Series 4 that was launched in 2018.

Following the announcement at the 'Inno Day 2019' conference by Oppo last month, more details on the smartwatch have begun to crop up. As per the claim by a tipster on Weibo, Oppo's unnamed smartwatch will be equipped with a technology to measure ECG, much like Apple Watch 4 and higher. The specifics on how the technology will work and its correspondence with mobile phones are not available.

The technology to measure ECG of the human body is reaching more and more smartwatches now. Over the past few months, manufacturers such as Samsung and Huami have integrated the ECG measurement technology into their respective smartwatches. Oppo seems to join the slowly growing list, according to the claim. But before it comes to fruition, Oppo will have to get the ECG feature approved from various regulatory bodies across the globe. Readers are advised to take this chunk of information with a grain of salt.

The same tip also suggests the smartwatch will have a square-ish dial, another borrowing from the Apple Watch. Earlier, Oppo vice president Brian Shen had hinted at a rectangular design for the smartwatch, saying that it will provide a better room to interact and view content than the circular dial. The design that Oppo is going forward with is reminiscent of that of Apple Watch models which is also subject to a wide range of criticism for its antiquity. However, the same design made spotting an Apple Watch easy from afar.

Recently, Xiaomi was heavily criticised for having copied the design of Apple Watch for its Mi Watch. Oppo's Shen was among them who took potshots at Xiaomi. But, Oppo is not only copying the design, but it is also borrowing one of the important features on Apple Watch Series 4 and Series 5.

OPPO signs MOU with IIT Hyderabad, to promote collaborative research in the field of science and technology