Pixel 5a may launch at Google IO 2021: Specs, features, India price, and everything else we know so far

Pixel 5a smartphone is likely to be announced during Google IO 2021 developer conference kicking off next week. In this article, we talk about everything we know about the Pixel 5a, including specifications, camera features, and price. Google's annual developer conference is back after being cancelled last year. As always, the software giant is expected to launch a couple of hardware products during the same. The upcoming Pixel 5a would likely be the star of the show, subject to its launch.

Google has already confirmed that the smartphone is coming to the US and Japan. In addition to that, it was hinted that the mid-range smartphone would arrive during the same time as the Pixel 4a last year. However, several other leakers believe that the Pixel 5a will be unveiled at Google IO 2021.

Previous leaks have hinted that the Pixel 5a will follow a similar design to the Pixel 4a 5G. Also, it is expected to get a smaller punch-hole camera, a bigger battery—an updated set of cameras and an updated chipset. During the Q1 earnings call, Google CEO Sundar Pichai said people could expect "significant product updates and announcements" at Google IO 2021 starting May 18.

Now that Google IO is just around the corner, we decided to detail everything we know so far about this upcoming Pixel mid-range.

Google Pixel 5a specs and features

--The Google IO 2021 kicks on May 18 at 10:30 PM IST, you might want to tune in the right at that time as that's when the biggest hardware announcements will happen.

--From our previous findings, we know that the Pixel 5a looks akin to the Pixel 4a 5G. We have also seen complete renders of the Pixel 5a courtesy to Onleaks. Looking at the renders, it's hard to tell the upcoming Pixel 5a and the Pixel 4a 5G apart. The smartphone is expected to measure 156.2 x 73.2 x 8.8mm, which is quite close to the Pixel 4a 5G. We can see a similar-looking rear, a square camera module with dual rear cameras and a capacitive fingerprint scanner on the back. Whereas the front can be seen featuring a punch-hole display. --Moving forward, the Pixel 5a is expected to feature a 6.2 inch FHD+ OLED display with support for a 90Hz high refresh rate. 9to5Google, while digging through the Android Developer Preview 3, found references to the device codenamed "Barbet", which is the Pixel 5a. Along with the codename, another codename, "SM7250", has been discovered hinting towards the inclusion of the Snapdragon 765G SoC on the upcoming smartphone. For your information, this is the same chipset that powers the Pixel 4a 5G and the Pixel 5a.

--Now, talking about the most important feature set on any Pixel smartphone, yes, you guessed it right, the camera setup. There's not a lot of change expected on the camera front, though. It is supposed that the Pixel 5a may borrow the camera setup from the Pixel 4a 5G/Pixel 5a. This means it will feature a 12.2-megapixel primary lens and a 16-megapixel ultra-wide shooter on the rear. 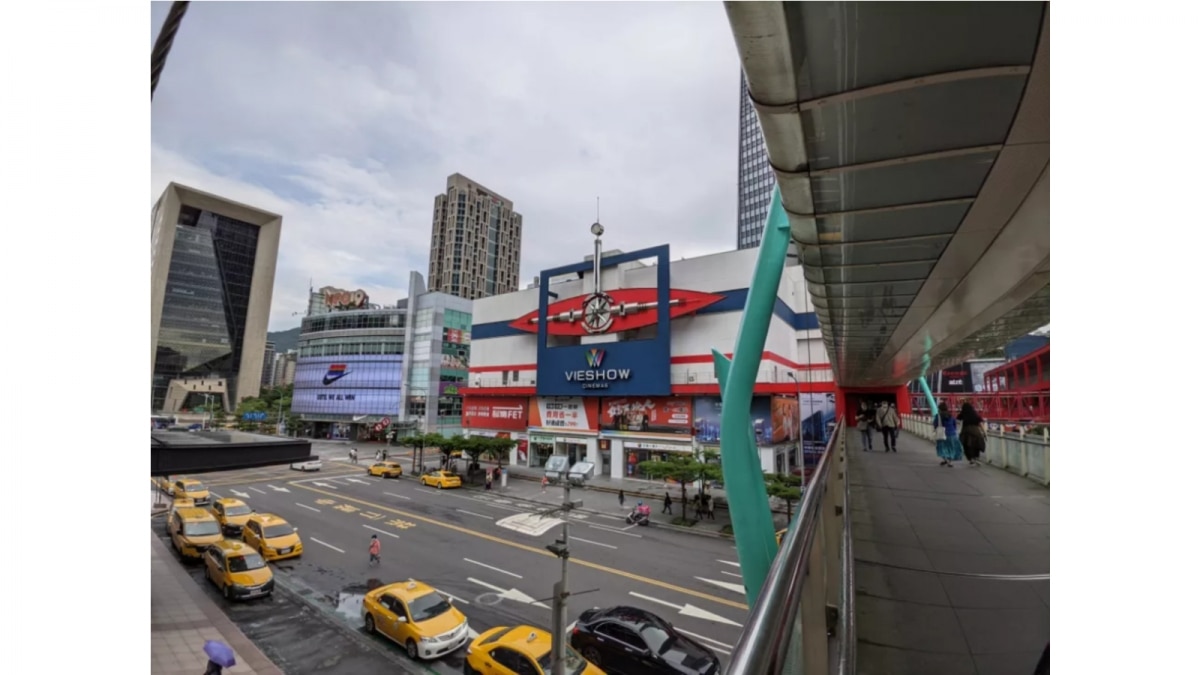 --Google seems to have this old habit of spilling the beans about its own devices. This time around, Google, in an AI Blog post explaining the technology behind the Pixel range's latest HDR+ camera update, revealed a picture that was supposedly taken by the unannounced Pixel 5a.

--The picture was quickly taken down by Google but not before 9to5Google downloaded the photo and found out the underlying details. The data mentioned the camera model name as Pixel 5a and it also gave hints about an additional ultra-wide lens.

--We might also see a small upgrade in terms of battery life with Pixel 5a being powered by a 3840mAh battery with 20W fast charging support. Finally, the smartphone will be 5G capable.

The upcoming Pixel 5a may launch during the Google IO in 2021 on May 18, or it may launch somewhere in August, the same time when the Pixel 4a launched. Also, Google revealed that the Pixel 5a would only be made available in the US and Japan.

The Google Pixel 5a will be a mid-range smartphone with minor improvements in the chipset, battery life and cameras. Keeping that in mind, we do expect a marginal price increase. The Pixel 5a may ship at a starting price of Rs 35,000 in India.