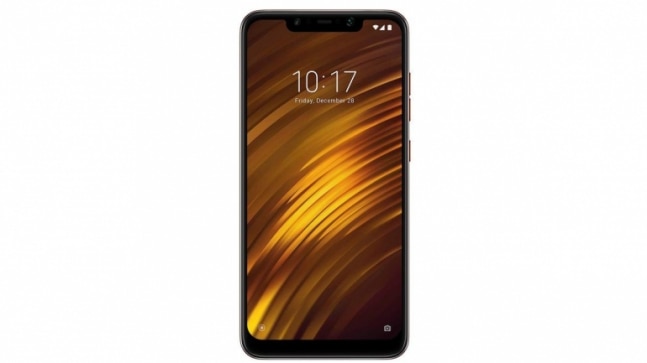 Poco F2 has to be one of the most-anticipated smartphones and one that has been featured in almost all AMA sessions done by the Poco team on social media. The reason being simple that Poco F1 was a true flagship killer thanks to a combination of decent specs and aggressive price that made it an excellent package. It launched in 2018 and people have been waiting for the successor for the longest time.

Poco, Xiaomi's independent brand, has been doing well in India's online segment. A recent Counterpoint report said that Poco was the third top smartphone brand online after Xiaomi and Samsung.

Coming back to Poco F2, we have seen several leaks coming out in recent years that have pointed out at a mid-range smartphone with specs that could be enough for a flagship-level handset. A recent leak claimed that Poco might ship the F2 smartphone with the mid-range Snapdragon 732G processor. However, this has been dismissed by none other than Poco country head Anuj Sharma.

We can expect the Poco F2 to launch with Snapdragon 800-series chipset and pack high-end specs. At the same time, we do not know at this point whether the Poco F2 will launch in the coming weeks or not. But going by consumer interest and demand from loyal Poco fans, we may finally see the Poco F2 launching this year.

To refresh, the Poco F1 was launched in India back in August 2018. It was launched at a starting price of Rs 20,999. There was a top of the line model priced at Rs 28,999. The Poco F1 received thumbs up from many reviewers globally for the overall package. It came with a polycarbonate back and saw a special Armoured Edition with real Kevlar announced at Rs 29,999. Under the hood, it packed Qualcomm Snapdragon 845 processor with LiquidCool tech. The smartphone featured a 6.18-inch display and sport a dual-camera setup at the back. It came with a 4000mAh battery with 18W fast charging support out of the box.