PUBG Mobile Lite has entered Season 22 with a horde of new rewards but you will need to buy the Winner Pass for access. 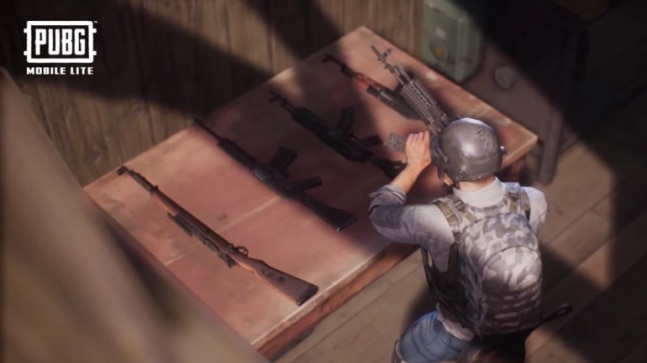 PUBG Mobile Lite is entering a new season very soon. The makers have teased the arrival of the new Team Death Match (TDM) mode on Instagram, hinting at the end of the current season. The PUBG Mobile Lite Season 21 has already ended, which means the next season is on the verge of arrival. PUBG has not said anything on when the new season will be available as a part of a new update but the company did tease the arrival weeks back. But before I tell you about what is in store, here is a reminder that if you reside in India, PUBG Mobile Lite is banned and cannot be played legally.

While the announcement for the release of the PUBG Mobile Lite Season 22 has not come through, a report by SportsKeeda, the new season began rolling to users at 7.30 pm on March 1. This is chronological to the end of Season 21, which took place on February 28. And as usual, every time a season ends and the next one arrives, the transition period is devoid of any rewards to be won. The Winner Pass is launched at the beginning of each month, which means the one for the new Season 22 is already up for grabs. Moreover, there will be two paid Pass variants, the Elite Upgrade and Elite Upgrade Plus. The first one can be bought for 280 BC (Battle Coins) while the second one costs 800 BC.

So, if you want to upgrade to PUBG Mobile Lite Season 22 Winner Pass, here is what you need to do:

ALSO READ | WhatsApp now lets you mute audio in videos but only on Android phones
ALSO READ | Ditch the notch? Apple said to go for punch-hole design on 2022 iPhone
ALSO READ | Asus ROG Phone 5 may come with 18GB of RAM for improved performance