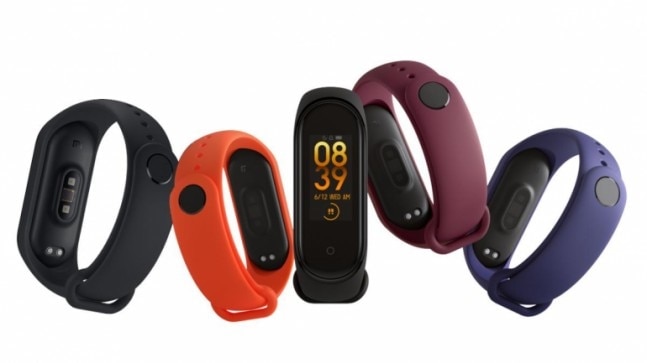 Xiaomi has big plans for the Mi lineup of products in India but its bread and butter earning series - Redmi series, will still come up with products that will cater to the masses. The new Redmi Note series phones are expected to break cover in India before Q1 2020 ends but it seems that Redmi is looking to go into more segments this year apart from phones. Rumours suggest laptops and other product categories but the first one to come out could be the Redmi fitness tracker.

Yes, Xiaomi is coming up with a Redmi band in India soon and traces of its existence have been discovered across many platforms. The Bureau of Indian Standards (BIS) has recently certified a smartwatch device from Redmi and that suggests it can launch by February in India. On the other hand, another tipster has stumbled upon a new Redmi branded fitness tracker in China via the Mi Fit app. Chances are that it is this Redmi Band that's coming to the Indian market soon.

The leak reveals that the Redmi Band could be a more affordable variant of the Mi Band 4 in India. An image of the band has been shared on the web and it reveals a traditional fitness band design with a small display that's accompanied by a capacitive touch button under it. The display has thick bezels around it and the presence of a touch button means that it won't support touch inputs on the screen.

Some of the features of the Redmi Band have also been revealed. The tracker will come with changeable watch faces similar to the Mi Band 4. It is said that the display shows the weather information. Users will also get an alarm function, a heart rate sensor, support for payment (via NFC), and music playback controls. On the whole, it seems like a watered-down version of the Mi Band 4 that launched in India last year. 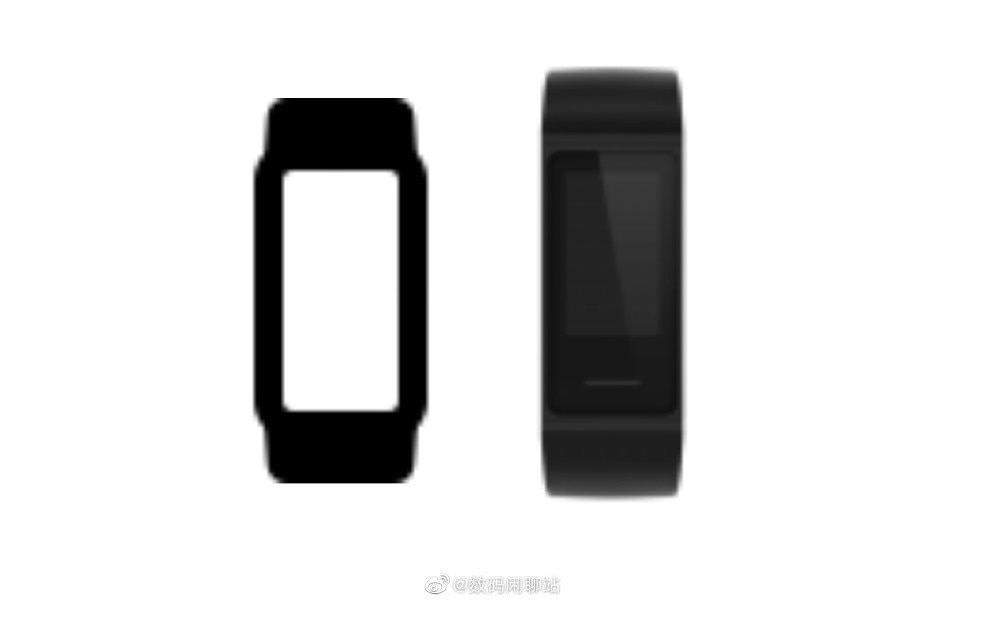 With the Redmi Band, Xiaomi seems to distinguish highly between its Mi and Redmi brands this year. The Redmi brand will bring its own version of the Mi branded products this year and that hints at a Redmi TV or even a RedmiBook laptop.

As for the fitness trackers, the Mi Band 4 currently sells for Rs 2,299. With the Redmi band, Xiaomi could look to offer the same features for possibly a much lower price. Maybe the Redmi Band could replace the ageing the Mi Band 3 at a price of Rs 1,600. Sadly, no information about the new Mi Watch models is known so far.