The Redmi Note 10 Pro could feature an IPS LCD display with 120Hz refresh rate. Here's all you need to know about it. 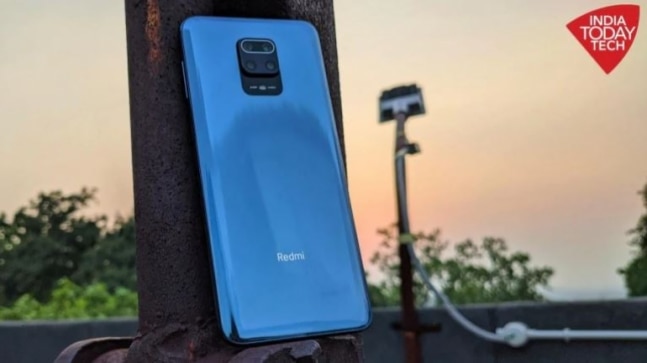 Xiaomi's been quite active since the turn of the year, and if reports are to be believed the phone maker is now looking at launching new phones in February to build on the momentum it has built this month.

The new listing reveals some key details about the phone, with the listing revealing that the M2101K7AG model number will come running MIUI 12 out of the box and that it brings with itself 4G LTE and dual-band Wi-Fi.

Reports also say the Pro model could feature a 64-megapixel primary camera that could be paired with an ultra-wide-angle, macro, and depth sensor. The phone may house a 5,050mAh battery as well. The Redmi Note 10 on the other hand is likely to come with an IPS LCD screen, Android OS and multiple cameras. Other details about the phone still remain unknown.