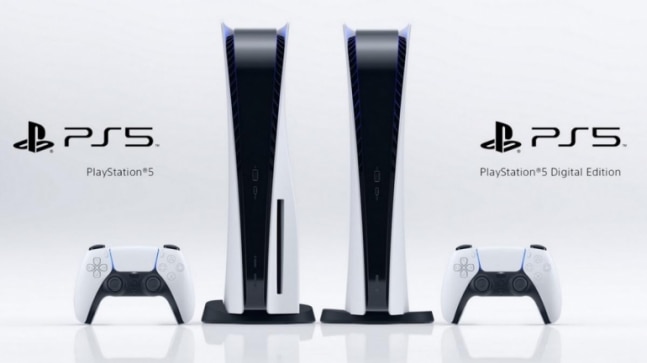 Sony is all set to launch its latest 9th generation gaming console 'PlayStation 5' in India on February 2nd, 2021. Coming as a piece of bad news for gaming enthusiasts in India, the most-awaited PlayStation 5 Digital Edition will not be available for sale in India on February 2nd. The PS5 India launch will also ditch the Dual Sense charging station, HD camera, and PS Headset.

A Twitter account that is tracking the Indian launch of PS5 is the first one to report this news on social media. Meanwhile, a report from IGN also claimed that they have verified the news from the sources at retail.

The new gaming console was unveiled a few months ago. Retailers around the world then started confirming whether they will become pre-order partners. In western countries, consumers will get their hands on PS5 starting November 12th, 2020. The PS5 stands vertically. There are two versions: a standard edition and a Digital Edition. Compared to the standard edition, the Digital Edition is much thinner since it doesn't come with a drive.

According to the IGN report, they have contacted Sony to know why the PS5 Digital Edition and accessories are going to skip the India launch. In return, the company has reverted over email saying, "PS5 Digital Edition and select peripherals (Dual Sense charging station, HD camera, and PS headset) will not be available in the launch window. Please monitor our official channels for updates on release dates."

What this means is that only the PlayStation 5 disc drive version will be available for sale in India initially upon launch, along with the Media remote. The IGN report also said that game stores in India have finally gotten their allocations of the PS5 disc version. With just three days to go for the pre-orders to begin, Sony has not yet announced the guidelines for the pre-orders.