News
TECHNOLOGY
Battlegrounds Mobile India to restrict playtime for players under 18, something PUBG tried but couldn't do

Battlegrounds Mobile India to restrict playtime for players under 18, something PUBG tried but couldn't do

Krafton is bringing a range of new features within BGMI or short for Battlegrounds Mobile India to ensure that gamers have responsible gaming time and avoid addiction to the game, something we believe PUBG Mobile could have acknowledged.

Addiction has always been a major cause of concern associated with gaming. The problem is even more profound among young players, who tend to be a little less discretionary with their time at games. Couple this with a game having a violent setup, and you will have a recipe for disaster for parents of countless young ones.

In India, this onus lied with Krafton's hugely popular game PUBG Mobile for years. The game slowly became everything that parents did not want their kids to be indulged in. Reports of how children became addicted to the game poured in from all across the country time and again. To the point that some of the young players even committed suicide when they were not able to play the game as per their desire.

The problem was so profound that even schools began to warn both students and parents to limit the former's gaming. With the kind of popularity that PlayerUnknown's Battlegrounds, commonly referred to as PUBG, enjoyed in India, the game was held solely responsible for this addiction. This was the first time that such a widespread concern among parents in the country had been sparked by a mobile game.

For good or bad, the game eventually faced a complete ban in India, ending this source of anxiety for parents. It has, however, been replaced by other, similar games since the ban, and there is now a chance that problems will arise yet again for all parents. Well, Krafton is making sure that its own substitute game - Battlegrounds Mobile India, is not the centre of attention this time.

For this, the developer is running a 'Game Responsibly' campaign that educates players, especially young ones, about responsible gaming practices. Here is a look at what the campaign, along with the corresponding in-game features, aims to achieve.

With Battlegrounds Mobile India, Krafton seems to be paying attention to these red flags right from the start. The company has rolled out a new update for the game under its 'Game Responsibly' campaign. The update brings in a number of features that make sure that the minors enjoying the game follow healthy gaming practice. 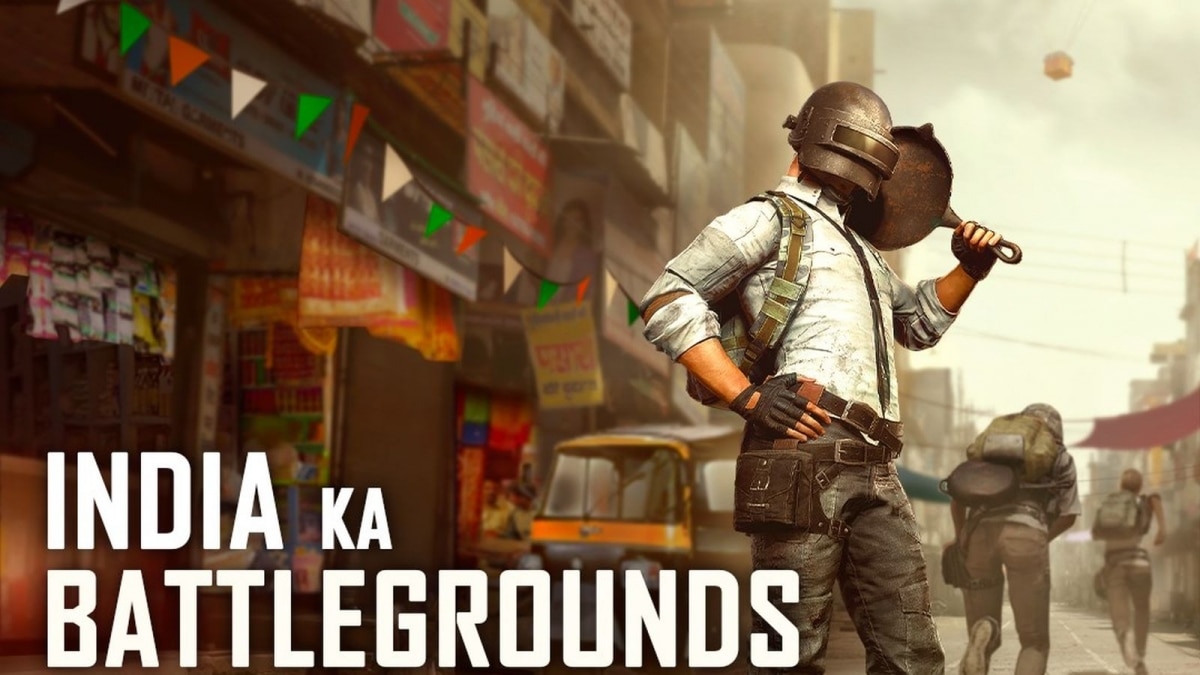 It primarily does so by limiting the gameplay time for minors. The way this works is that every player who is below 18 years of age will need to register as a parent or a guardian while starting the game for the first time. This registration process requires authentication through an OTP, which will be sent to the registered person's number. After the authentication, the underage players will be allowed to play the game.

Players below 18 years will then be limited to 3 hours per day of gaming. In case they wish to play more on a given day, the minors will need confirmation from their caretakers to play further. This confirmation will require yet another OTP sent to the caretaker's registered number.

The feature is a marvellous solution for parents who used to see their children while away the entire day on the game. Since the problem was profound with PUBG Mobile earlier, it is good that Krafton is making sure BGMI does not raise similar issues among its young gaming community.

Other than limiting the gameplay time, BGMI also promises to notify players sporadically to take a break mid-session. This ensures that minors, or all other gamers for that matter, are not constantly staring into a screen, which might prove harmful for their eyesight.

Battlegrounds Mobile India reminds players it is only a game

Other than limiting the gametime and suggesting breaks for players, BGMI also has several features to remind the players that it is only just a game. Even the graphics and the overall look and feel of the game have been optimised to reduce life-like experiences that may be associated with violence or nudity.

For instance, the new graphics do not display bloodshed and instead indicate a kill through a smoke signal. Similar sensitisation has been adopted in various aspects of the game.

In addition, BGMI also reminds players that it is just a game set in a virtual world. This helps minors register a difference between the game and real-life and play accordingly. The reminder is displayed every time a new match begins.

Of course, these are only minor additions and tweaks that differentiate BGMI from Krafton's earlier offering, PUBG Mobile. The games still remain largely similar. However, we still believe that these are helpful tweaks as they tend to be a constant reminder to players of the real-life aspects, which easily tend to be forgotten while one is engrossed in gaming.

What's more, these tweaks actually portray the game as much less violent than the earlier version. However, the basic gameplay remains the same. What you see all around your screen has been toned down much from a violence-specific set up earlier. No more blood, "Kills" is renamed to "Finished", and such changes tend to make the aesthetics look much more friendly for minors.

After all, there is only so much you can do to make a shooting game filled with guns and grenades suitable for minors.