Xiaomi 12S series will come with Leica-tuned cameras. The Xiaomi 12S Ultra will be the top-of-the-line offering, featuring a 1-inch camera sensor.

The Xiaomi 12S will sit at the bottom of the new 12S series. It will sport a 6.28-inch Full HD+ AMOLED display with a 120Hz refresh rate support. The device will sport a hole-punch cutout at the top centre for the front camera. It will also have an in-display fingerprint scanner, support for a billion colours, 1500 nits of peak brightness and possibly a layer of Gorilla Glass Victus. The Xiaomi 12S will pack a 4500 mAh battery despite being a compact phone. It will support 67W fast charging and 50W fast charging, according to the rumour mill.

The phone will feature a triple-camera setup on the back. It will feature a 50MP Sony IMX707 1/1.28-inch sensor. It is likely to be accompanied by a 13MP ultrawide camera and a 5MP tele-macro camera. For selfies, the 12S will feature a 32MP front camera.

The Xiaomi 12S Pro will come with Leica-tuned triple-cameras on the back. There will be three 50MP sensors on the back. The main camera will feature a 50MP Sony IMX707 sensor. In addition to this, the Xiaomi 12S Pro will have a 50MP ultrawide and a 50MP telephoto camera with 2x zoom. The sensor details of the other two cameras are unknown at the moment. It will also feature a 32MP front camera.

Under the hood, there will be a Qualcomm Snapdragon 8+ Gen 1 SoC. Xiaomi is also rumoured to launch a variant of the 12S Pro with a MediaTek Dimensity 9000 SoC. The phone will pack a 4600 mAh battery with 120W fast charging support, and 50W wireless charging support. 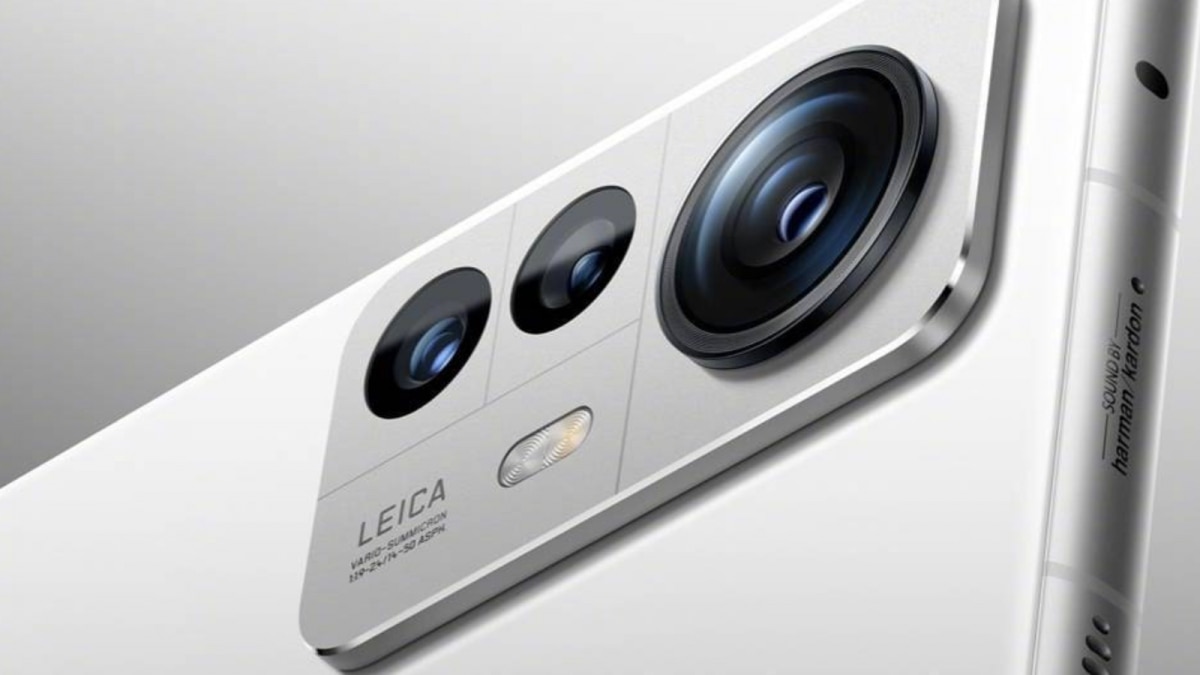 At the front, there will be a 6.73-inch QHD+ AMOLED display with a 120Hz refresh rate support. The 10-bit display will offer 1500 nits of peak brightness, a layer of Corning Gorilla Glass Victus and an in-display fingerprint scanner.

For selfies, the 12S Ultra could feature a 20MP front camera inside the hole-punch cutout. The device will sport a 6.73-inch LTPO 2.0 AMOLED display with a QHD+ resolution. There will be support for a 120Hz refresh rate as well. The screen is expected to offer above 1500 nits of peak brightness.

All three Xiaomi 12S series phones will come with Harmon-Kardon-tuned dual speakers. They are also expected to come with some type of IP rating for water and dust resistance.