The apex court has warned that have warned that if WhatsApp fails to file a reply to the writ petition, then the allegations made against it will be accepted. 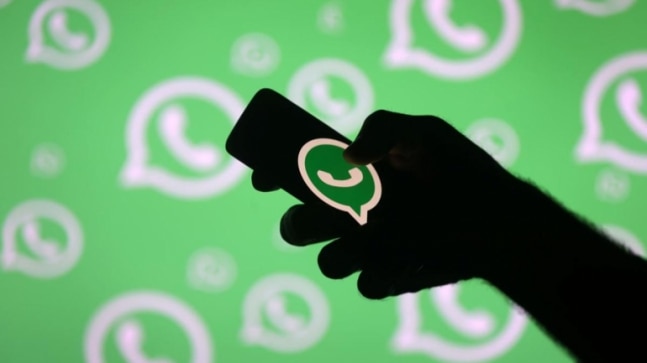 In the latest legal headache for the Facebook-owned messaging platform, WhatsApp, the Supreme Court of India on Monday ordered the platform to file a response on a writ petition that urges the RBI and NPCI to make sure that data collected by WhatsApp through its UPI-based payments feature is not shared with its parent company, Facebook, or any third party company. The plea also seeks direction from the apex court to ensure WhatsApp is not permitted to launch full-scale operations of 'WhatsApp Pay' in India without fulfilling all legal compliances.

According to a report by PTI, a bench of Chief Justice SA Bobde and Justices AS Bopanna and V Ramasubramanian have warned that if WhatsApp fails to file a reply to the writ petition filed by Rajya Sabha MP Binoy Viswam, then the allegations made by the petitioner will be accepted by the court.

The report further suggests that several interlocutory applications have been filed in the plea, which among others, seek direction for framing regulation to ensure that data collected on UPI platforms are not exploited or used in any manner other than for processing payments.

WhatsApp India's legal team has said no formal notice has been issued to the platform in relation to the plea. Appearing for WhatsApp, senior advocate Kapil Sibal, said "WhatsApp Pay" has received all necessary permission. However, the report claims that senior advocate Krishna Venugopal, appearing for the petitioner, told the court that the last time the court asked the company if Israeli spyware Pegasus has breached their system, it stated that the issue was not pleaded in the petition, which is wrong. The bench then proposed that the petition be tagged with a similar plea pending in the top court and asked the Centre to file an affidavit on the issue of spyware.

The petitioner further alleged that Facebook and WhatsApp have not filed a counter-affidavit in the matter, despite the petition being pending for months. As for its part, the RBI has informed the apex court that it has no responsibility to conduct an audit of members of the Unified Payments Interface (UPI) ecosystem, and instead said that the compliance of norms by private firms is handled by the National Payments Corporation of India (NPCI). The RBI further said that since this is a matter of data privacy and data sharing it falls under the domain of the central government and not RBI.