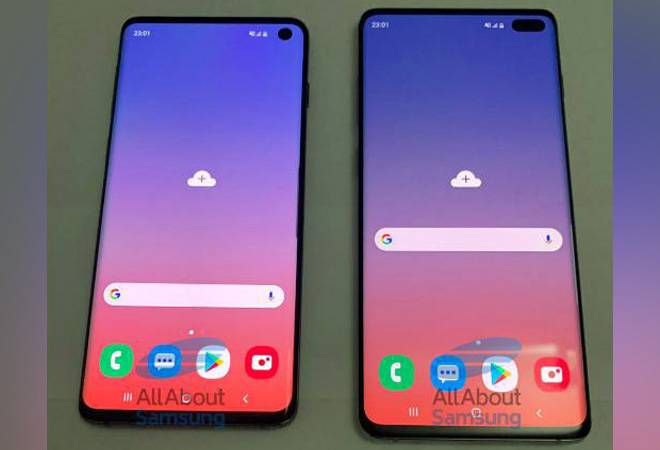 Meanwhile, as far as the look is concerned, the Samsung Galaxy S10 Lite will have a 18.5:9 aspect ratio with a screen size of 5.8 inches. It is expected to arrive with a side-mounted fingerprint scanner, dual rear cameras and a single punch-hole front camera. The Samsung Galaxy S10 may come with curved 6.1-inch Infinity-O display with a small cutout for selfie camera at the to-right corner of the screen. It is likely to feature an ultrasonic in-display fingerprint reader. Lastly, the Galaxy S10 Plus may house a 6.4-inch Infinity-0 display that a slightly wider cutout at the top-right corner of the screen to accommodate two selfie cameras.

The back of both the Galaxy S phones will be made up of glass. There will also be a Type-C port, a speaker grille and a 3.5mm headphone jack.

Also Read: Facebook's latest plan for WhatsApp seems to be a privacy nightmare!

Facebook's latest plan for WhatsApp seems to be a privacy nightmare!