Twitter could soon offer a tipping button on user profiles, where people can pay users who have substantial followers for their great tweets. 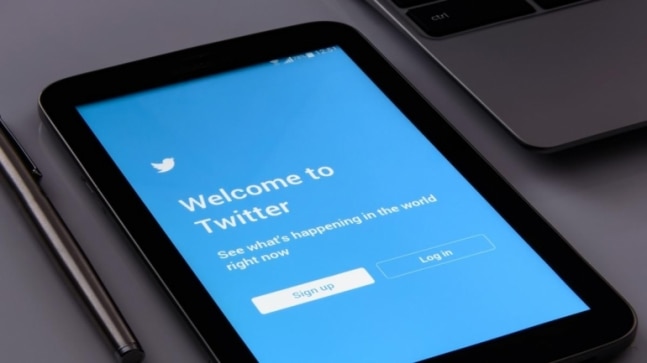 App researcher Jane Manchun Wong has discovered that Twitter is exploring features like tipping to give people a way to pay other Twitter users for their tweets. "Twitter is working on Tip Jar right on the user profile," she said in a tweet on Friday. The researcher has shared images, showing that Twitter could offer a tipping button on user profiles soon.

Twitter is working on Tip Jar right on the user profile https://t.co/kqzQmiDFKcpic.twitter.com/VacGyJJ8DU

Twitter hasn't officially announced the addition of the Tip Jar, so this feature may not get released. However, if it is released, users will likely have to have a certain number of followers to use the feature. Remember that back in February, Twitter announced Super Follows which will allow members to charge for exclusive content from a creator. Clubhouse has already started its direct payment feature on April 5th.

Super Following also shows the icons and text in black unlike the app's classic blue colour when you take a screenshot. However, Super Follow itself has not been launched for the public yet. The rollout of the two features could also possibly happen around the same time.

We first heard of Twitter adding a Tip Jar in March when Wong uploaded a screenshot of the given options for tipping. Wong said that Twitter allowed you to enter usernames for the following online payment platforms: Venmo, Bandcamp, PayPal, Cash App & Patreon.

Twitter is a popular place for people to type and express their thoughts and is one of the most used applications in the world and if Twitter works towards improving its monetisation issues this will attract more users to Twitter and encourage brands to market their products on the platform as well which will be a great thing for both users and the application.

Twitter's continuous work on new features of late shows that it is keen to develop and extend the platform for users and provide more ways to monetise content. Twitter's CEO Jack Dorsey has said that the company aims to more than double its total annual revenue to over $7.5 billion in 2023 with at least 315 million mDAU (monetisable daily active users).