The fingerprint authentication feature for WhatsApp Web will help strengthen the overall security of chats. 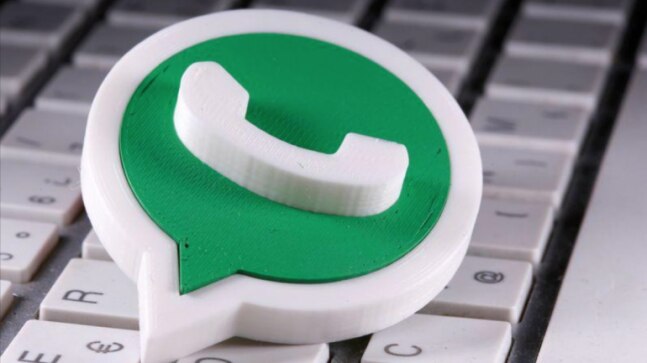 Messaging app WhatsApp is working on a feature that will let users have secure WhatsApp web sessions using their fingerprints. The fingerprint authentication feature will help strengthen the overall security of chats. It will also prevent others from creating webs sessions without knowledge of users.

As per a report by WABetaInfo, a website that tracks WhatsApp in beta, the new feature is under development in the latest beta 2.20.200.10 for Android and will be available in the next update.

The feature is being developed in such a way that users will have to confirm it is them by using their fingerprints whenever they initiate a session. It is aimed at boosting the privacy for WhatsApp users who frequently access WhatsApp Web.

"One would have to open WhatsApp on their smartphones and scan their fingerprint to initiate the web session of their PC," the report on Thursday said. The report further said that the mobile messaging platform has dedicated a team to work on making the entire web browser more secure.

The current method of authentication to use WhatsApp Web requires users to scan an on-screen QR code using their phone's camera.

The latest update has also brought bug fixes for recently used emojis that were automatically being removed.

WhatsApp is also working on a new feature called Wallpaper Dimming. Spotted by WABetainfo in the 2.20.200.6 update, the feature will let users adjust the opacity of the wallpapers in WhatsApp. This will be enabled through a toggle that can be adjusted as per the user's preference. The feature will come in the wallpaper section which is still in the works.