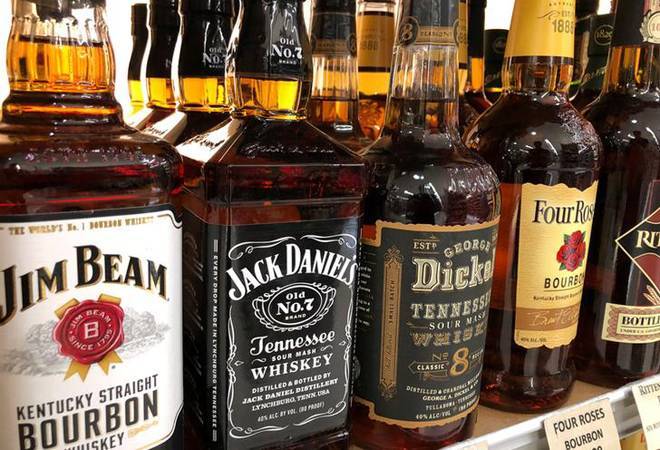 As the 2019 election juggernaut gains momentum, law and order authorities across states are coming down heavy on attempts to use alcohol to influence voters. The general elections will begin on April 11 and will be held over seven phases, followed by counting of votes on May 23.

In Delhi, which will go to polls on May 12, the Excise Department has warned liquor shops against selling it on the basis of "coupon or token" in the city. An official told PTI that the department has also issued a circular directing liquor outlets across the national capital to strictly follow opening and closing time of their establishments, and to ensure that all sale of liquor is strictly done through scanner.

"Liquor outlets have also been asked to maintain up to date brand-wise stock register," the source said, adding that any violation of the order will be viewed seriously and strict action taken against liquor shops as per the Delhi Excise Act, 2009 and the Delhi Excise Rules 2010.

Last week, Delhi's Chief Electoral Officer Ranbir Singh had disclosed that around 16,495 litres of illicit liquor along with 94 kg narcotics and 82 unlicensed arms had been seized in the capital since March 10 when the model code of conduct for the Lok Sabha polls came into force. He had added that 235 FIRs have been registered under the Excise Act while 242 people had also been arrested for Excise Act violation.

Similar raids have been carried out in several states. As per reports, over 6.92 lakh litres of liquor was seized in politically-crucial UP, where the first phase of the polls will be held on April 11 while Karnataka saw 4.10 lakh litres of liquor valued at Rs 17.9 crore getting seized by the state excise department in the past two weeks.

During 2014 lok sabha elections, liquor worth Rs 92 crores was seized as per official numbers.