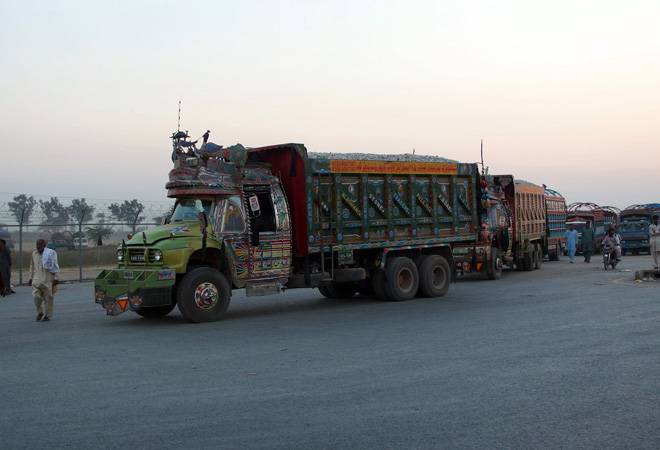 The government has taken this step after receiving reports of cross LoC trade routes being misused by Pakistan-based elements.

Ministry of Home Affairs in a statement said, "This action has been taken as the Government of India has been receiving reports that the Cross LoC trade routes are being misused by the Pakistan based elements for funnelling illegal weapons, narcotics and fake currency etc."

"It may be recalled that the LoC trade is meant to facilitate the exchange of goods of common use between local populations across the LoC in Jammu & Kashmir," the release added.

The ministry, while highlighting the terror outfits fuelling separatism in the valley, said, "During ongoing probe of certain cases by NIA, it has been brought out that a significant number of trading concerns engaged in LoC trade are operated by persons closely associated with banned terror organisations involved in fueling terrorism/separatism."

"So it's decided to suspend LoC trade at Salamabad & Chakkan-da-Bagh in J&K. Meanwhile, a stricter regulatory and enforcement mechanism is being worked out & will be put in place in consultation with various agencies. The issue of reopening of LoC trade will be revisited thereafter." the ministry added.