It is mandatory to link your PAN with Aadhaar, according to the public message issued a fortnight before the deadline ends 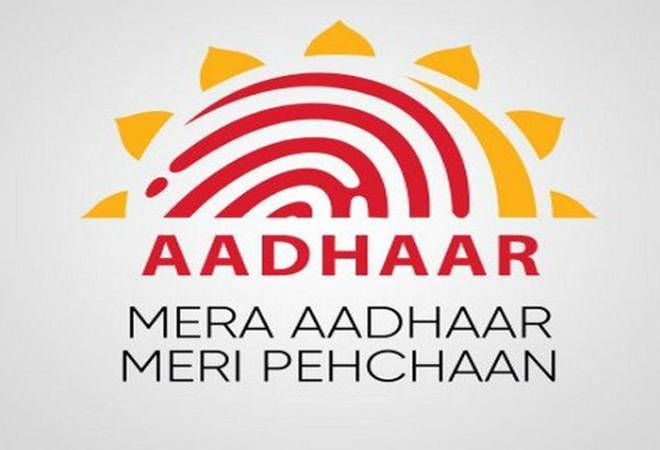 It is mandatory to link your PAN with Aadhaar by the end of this year, the Income Tax Department said in a public message on Sunday.

It is mandatory to link your PAN with Aadhaar, according to the public message issued a fortnight before the deadline ends.

The deadline to link the permanent account number (PAN) with Aadhaar was extended till December 31 by the Central Board of Direct Taxes (CBDT) through an order issued in September this year.

Earlier, the deadline for this linkage was September 30.

The CBDT frames a policy for the Income Tax Department.

The Supreme Court, in September last year, had declared the Centre's flagship Aadhaar scheme as constitutionally valid and held that the biometric ID would remain mandatory for the filing of I-T returns and allotment of PAN.