RBI's external benchmark for loans: Be ready for frequent changes in lending rates 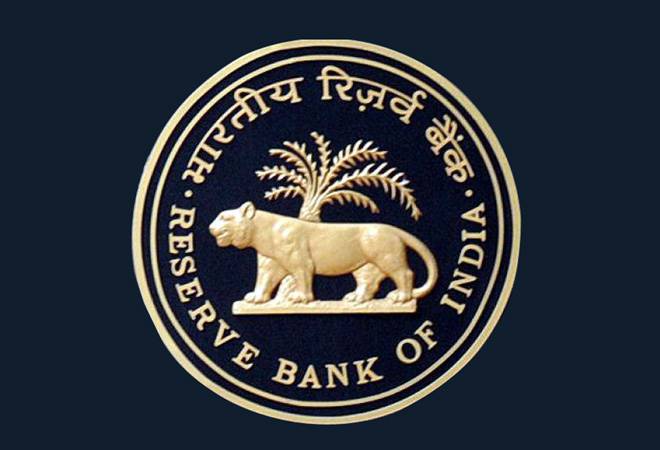 The Reserve Bank of India (RBI) has made it mandatory for banks to link all floating personal or retail loans to external benchmark from October 1. The move will help in better transmission of policy rates, which is not happening under the current marginal cost of funds based lending rates (MCLR) regime. However, the borrowers who will be availing loan under the new regime should be ready for frequent changes in their loan rates.

Frequent revision in the benchmark rate will also lead to subsequent changes in equated monthly instalments (EMIs) or tenure of the loan as the RBI has directed banks to reset interest rates at least once in a quarter. Therefore, banks are free to choose a reset period of even a month as was stated in the original guidelines of the RBI issued in December 2018.

During falling interest rate regime, this will be beneficial for the borrowers, but when interest rates start rising, the borrowing rates or home loan rates will also go up at a faster rate.

"Those who will opt for loans linked to external benchmarks such as repo rate or treasury bills will benefit from faster reduction in their rates in the event of any reduction in the repo rate or other broader market rates than the MCLR-based ones. However, the same swiftness in transmission of reduced repo rates or other external benchmarks can work against borrowers as the interest rates would increase faster vis-a-vis MCLR-based ones during a rising interest rate regime," says Naveen Kukreja - CEO& Co-founder, Paisabazaar.com.

Under the MCLR regime, banks set their lending rates based on their marginal cost of funds and the reset period is generally one-year in case of  home loans. The home loan rates get revised only on the reset date for existing borrowers.

Frequent changes in interest rates may result in issues in the management of cash flows of the borrowers as EMIs may change more frequently. Suppose a person takes a home loan at the age of 35 for a maximum tenure of 25 years offered by the bank and the maximum age for loan repayment is 60 years. In this case if there is an increase in the interest cost, the borrower will have to opt for increased EMI as he or she will not have the option to increase the tenure because most of lenders do not allow the tenure to go beyond the 60 years age of the borrower. Therefore, if the changes are frequent, the borrower may face issues in managing the funds.

"The move to link retail loans with external benchmark will largely benefit borrowers. In the situation when interest starts to rise, the monthly loan repayments for the borrower will also increase. This can potentially cause financial stress on the borrowers," says Gaurav Chopra, Founder & CEO, IndiaLends.

The changes in spread will not be this frequent. The banks will put a spread on the benchmark lending rate based on its cost and a credit risk premium could be charged depending on the risk profile of the customer. "The risk premium may undergo a change only if the credit assessment of the borrower undergoes substantial change. Further, other components of spread including operating cost could be altered once in three years," said RBI in its notification.

In the case of SBI, which has linked its home loan rates to repo rates, the home loan rates will change as and when there is a change in the repo rate. The new rates will become effective from the first day of the following month in which repo rate is changed.

However, people will benefit from a better transmission expected under the external benchmarking of loan rate regime. Apart from this, there will be standardisation across the lenders and it will become easier for borrowers to compare interest rates not only at the point of new loan but also over the lifecycle of the loan. With the same benchmark, the lender with lower spread will always charge less interest to the borrower.

"The external benchmark will be controlled by RBI and we can expect faster transmission of rate change to the consumers. In MCLR-linked loans, rates were managed and controlled by lenders. Hence, entire benefit was not always transferred to the borrowers. Furthermore, there was always a certain opaqueness and lack of homogeneity around how each bank arrived at its own unique MCLR," says Raj Khosla, Founder and MD, MyMoneyMantra.