Reduction of GST in ticket prices to make the cinema viewing much more affordable: MAI

The government brought down the GST rates on cinema tickets costing up to Rs 100 to 12 per cent, while tickets above 100 would attract 18 per cent GST 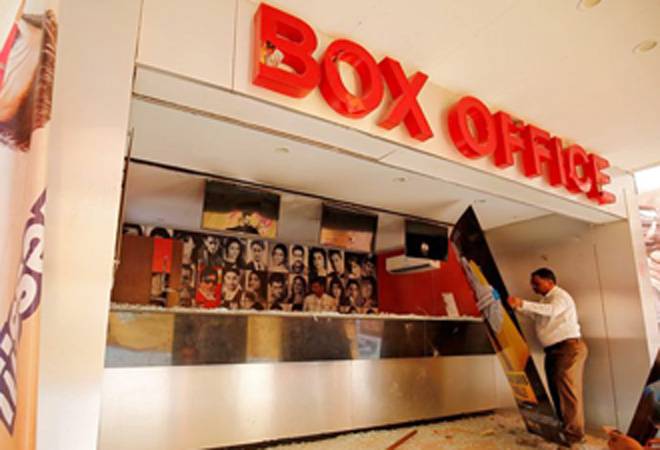 The government's decision to reduce the GST rate on cinema tickets would make movie viewing more affordable, increase footfall and aid the growth of the industry, the Multiplex Association of India (MAI) said Saturday.

The government Saturday brought down the GST rates on cinema tickets costing up to Rs 100 to 12 per cent from the existing 18 per cent, while tickets above 100 would attract 18 per cent GST against 28 per cent earlier.

"This move would help in reduction in prices and make the cinema viewing much more affordable," Multiplex Association of India President Deepak Asher told PTI.

"Lower ticket prices would attract more people to cinemas, which means more footfalls and our occupancy level would go up."

Asher, who is also Director of Inox Leisure, said that it would also improve the viability of the cinema exhibition industry and attract "more investments in the sector".

Moreover, the collection would also increase and which means more payback to distributors and content creators, he added.

"Overall the industry will see significant growth - both quantitatively and qualitatively, going forward because of this reduction.

He demanded that the GST slab for tickets above Rs 100 should also be brought down.

"We are glad that the government has brought it down to 18 per cent," Asher added.

MAI represents around 75 per cent of the multiplex industry in India. Its 15 members operate more than 2,000 screens across the country.