TRAI plans to focus on the OTT service providers of TV channels via apps that are currently unregulated and, in some cases offer free streaming 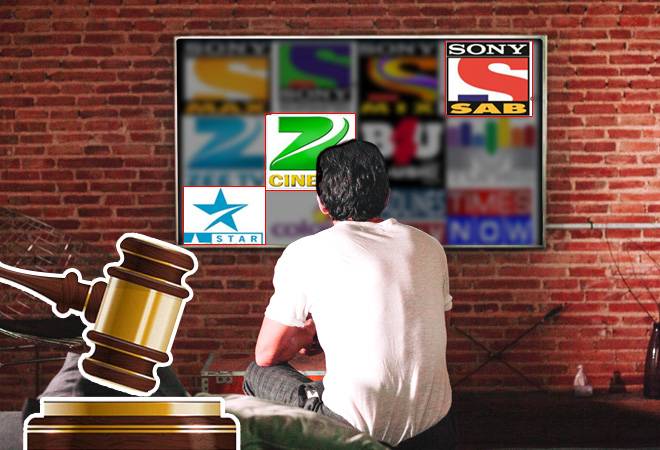 Telecom Regulatory Authority of India (TRAI) is planning to bring over-the-top (OTT) service providers that stream TV channels, under a licensing framework similar to the one for broadcasters. This regulation will affect players such as Airtel TV, Sony Liv and Hotstar.

TRAI plans to focus on the OTT service providers of TV channels via apps that are currently unregulated and, in some cases offer free streaming.

The broadcasting licence in India is valid for 10 years, and it must comply with the programming and advertising code under the cable TV (regulation) Act. The channels must adhere to guidelines set by the Ministry of Information and Broadcasting. However, the apps are not licensed but are governed by the IT Act.

A senior official said, "Carriage of TV programming has been licensed out to registered broadcasters who are then allowed to give the content to cable operators or satellite players, under a licensing framework. If a third party, like an app, is showing the same channels without paying carriage charges and licence fee, it creates disparity," reports Economic Times. "Either both should be under the ambit of the licence, or both should be exempted," he added.

TRAI is likely to issue a consultation paper on the regulation by July-August this year.

TRAI's move is also expected to be opposed by broadcasters such as Star India, Sony, Zee and Times Network, which have their own streaming applications.