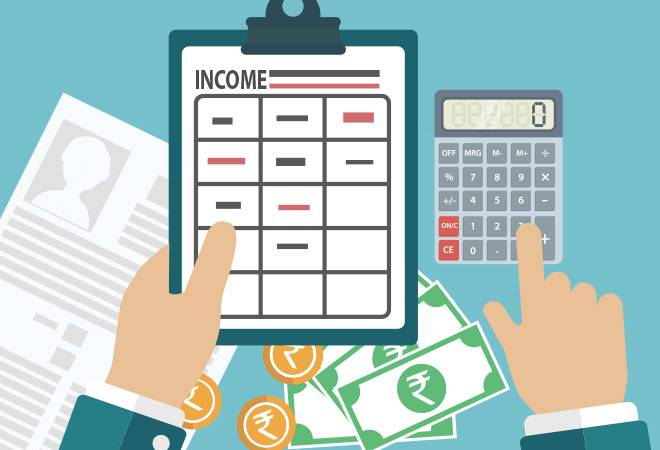 Income earned is limited, while our desires are unlimited. This is the most common, yet complex problem that affects all.

Elizabeth Warren, a U.S. Senator from Massachusetts coined the "50/30/20 Rule" for spending and saving with her daughter, Amelia Warren Tyagi, in her book titled 'All your worth: The ultimate lifetime money plan'.

The 50/30/20 rule focuses on spending income as per pre-defined proportions so that all the financial objectives can be achieved through planning and budgeting.

The rule accounts for 3 categories where your disposable income can be appropriated namely- essentials, wants and savings. 50% - Half of your after tax earnings could be spent on essentials such as rent, food, clothing and transportation.

30% - 30 per cent of after-tax income can be utilised for discretionary spending on things you want but don't necessarily need, such as entertainment, vacations, and dining out.

20% - Another 20 per cent of your after-tax income should go towards paying off debt (loans) or building up long-term savings such as a retirement fund.

The benefit of this approach is that it is simple to understand and implement and you need not track every penny that you earn. For example, a person earning Rs. 50,000 per month should spend Rs 25,000 on his needs, Rs 15,000 towards his wants and desires and the remaining Rs 10,000 should be used for repaying debt (if any) and long term-savings.

Following 50-30-20 rule would allow you to get the most out of your disposable income. It allows you to splurge and save at the same time.

This rule can be tweaked as per needs of an individual.  For example, if a person earns Rs 3 lakh per month then spending 80 per cent on necessities and wants is not an ideal situation therefore for high income individuals the saving proportion should be increased accordingly. The rule could be 40-20-40!

All percentage based budgets are entirely customisable; perhaps a 60-20-20 budget would be appropriate if you are living in a city where cost of living is high and a 40-20-40 rule if you have a high salary per month.
TweetYoutube
Tags: Income | spending | saving | retirement | healthy financial life | budget | 50/30/20 Rule

Why rupee may breach 75 mark against US dollar anytime soon

Walmart submits details of tax deducted from each Flipkart investor