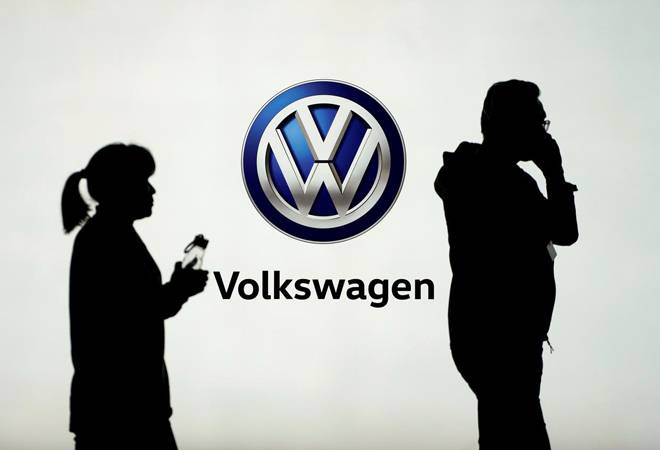 Wolfsburg, about 220 kilometers away from Berlin in the A2 route and 100 kms from Hannover, is one of the largest cities in Germany. The city is known to home the headquarters of Volkswagen, which sells automobiles in 153 countries from 123 production facilities across the globe. Of them, the Wolfsburg factory is renowned globally as the largest manufacturing plant in the world, in terms of area spread across 70 million square feet.

Numbers reveal the size of this gigantic factory. The factory employs 65,000 people (25 per cent are women) and the production lines are 2.5 kilometre long and 300 meter wide. It takes about 14 days to bring the prototype to testing and metal sheets are pressed by numerous huge cranes and presses ranging from 50 tonnes to 7,800 tonnes, again claimed to be the largest in the world. The plant is 98 per cent automated and 5,000 robots work continuously in the production lines. Workers move around in about 7,000 bicycles parked inside the production lines. The automated factory offers one million variations to its customers and everyday 3,500 cars in 5-6 families of latest Volkswagen models come out of the factory to be shipped to various parts of the world, mainly in Europe. About 1000 trucks move around every day within the factory premises with thousands of parts to be assembled in these cars. The premises has about 50 restaurants for the workers, serving over 50,000 meals a day and sells over eight million sausages, explains the guide.

A medieval town with history dating back to the 13th century, Wolfsburg shot into prominence after Volkswagen made a planned city around the river Aller in 1938 as the 'Stadt des KdF-Wagens bei Fallersleben' or the 'City of the KdF Car at Fallersleben'. The town was created around the village of Fallersleben to house workers at the Volkswagen (people's car) factories that assemble the famous Volkswagen Beetle. Thanks to Volkswagen, now the city of Wolfsburg is one among the richest cities in Germany and one of its top cities. Volkswagen (VW) rolled out hundreds of Beetle cars from this factory between 1938 and 2003 and those cars were sold across the world. With nearly 2.2 cars produced, the Beetle was the longest-running and most-manufactured car of a single platform. Now, it makes popular modern VW cars such as Touran, a compact MPV and Golf for Europe and other select markets.

In 1938, it was Adolf Hitler, who laid the foundation stone for the Volkswagen factory in Fallersleben, which was meant to make people's car. In 1944, during the second world war, the Allies heavily bombed the region and the Americans handed over the factory in occupied Germany to British in 1945 for dismantling and to be shipped to Britain. But, car makers were not interested and the factory was used for producing cars for the British Army. Later, sales picked up and Beetle became famous globally. But in the 1960's, Japanese car makers and other German makers came up with better and attractive small cars causing the dealt knell of Beetle. Even the Worlfsberg factory started producing better cars like Polo and Golf. Production was moved to other countries and finally by 2003, VW withdrew Beetle from all its manufacturing lines. The last Beetle was delivered to company's museum in Wolfsburg.