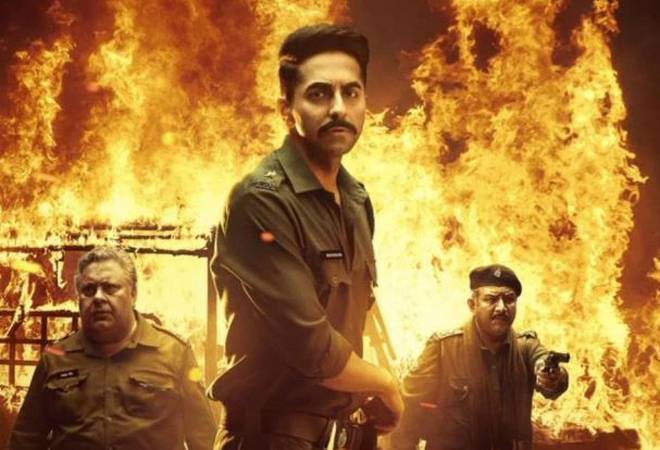 Article 15 Box office collection Day 10: Article 15 has been appreciated and received well by fans as well as critics