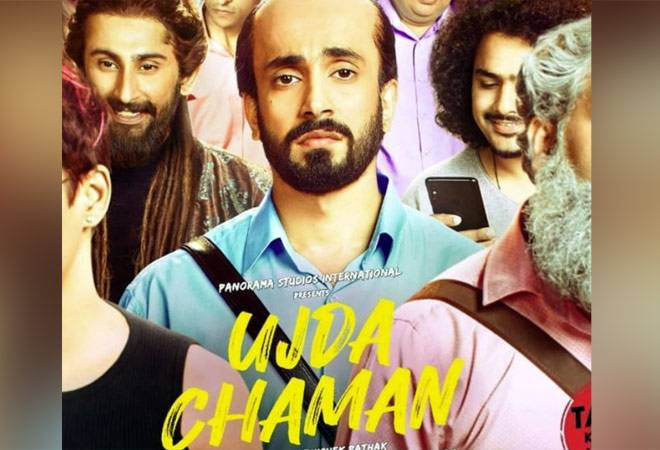 As per the latest report on Boxofficeindia.com, the film has opened to low occupancy of around 5-10% response with a near 1000 screen release.

It was initially scheduled to hit the screens on November 8. Although, to avert the box office clash with Ayushmann Khurrana's 'Bala, it was later shifted to an earlier release. Due to the plot's similarity with Bala, there is likely to be stiff competition between the two in the next weekend.

Directed by Abhishek Pathak, the film script revolves around Chaman, a  prematurely balding guy who is a Hindi lecturer at Delhi University. The comedy-drama movie portrays his troubles to find a suitable bride before he turns 31 due to premature baldness.

Where the performances by the lead actors are satisfactory, the movie plot, however, has failed to create enough enthusiasm for the audience, that has preferred Akshay's 'Housefull 4' this week as well.