After Indian Air Force's (IAF) airstrike on Pakistani terror camps on Tuesday, even the torrent download search for 'Uri: The Surgical Strike', has skyrocketed. 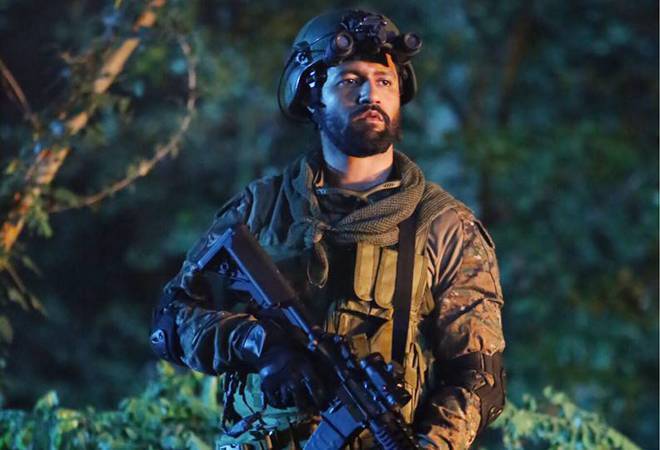 Uri: The Surgical Strike, based on the Indian commandos' action following the 2016 Uri attack, is inching closer to Rs 250 mark at the domestic box-office quite effortlessly and has already been declared the first blockbuster of 2019, as per trade analysts. Uri - Aditya Dhar's directorial debut - seems to be marching strong even in its eight weeks of the release at the box office, despite facing tough competition with the release of films such as 'Gully Boy', 'Manikarnika' and 'Total Dhamaal'.

On Monday, trade analyst Taran Adarsh tweeted the box-office update of Uri and the movie has definitely created wonders. It has crossed the lifetime business of 2018's film 'Simmba', reported Taran Adarsh.

"Uri is the tenth highest grossser in India if 'Baahubali: The Conclusion' is counted. Otherwise, it's at the ninth spot. It has netted Rs 240 crore-plus so far, making it the second-highest Return on Investment (ROI) film," said Komal Nahta, another trade expert.

After Indian Air Force's (IAF) airstrike on Pakistani terror camps on Tuesday, even the torrent download search for 'Uri: The Surgical Strike', has skyrocketed.

Uri- traces the real-life events of the 2016 Uri attack and its aftermath was released on January 11. It also features Yami Gautam as the female lead and stars other leading actors like Paresh Rawal, Kirti Kulhari and Mohit Raina in pivotal roles.