Earlier this week, the veteran actor took to Instagram to reveal why he was not invited to the Mahabharat cast reunion on Kapil Sharma Show that featured other members of the show's cast 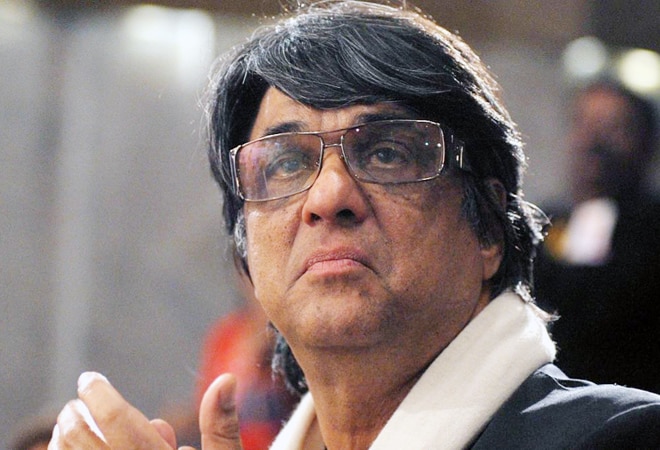 Mukesh Khanna who wowed audience with iconic characters like Shaktimaan and Mahabharat's Bhishma has hammered the Kapil Sharma Show. In a video message, he has said that his disappointment towards Kapil Sharma dates back a few years ago.

Khanna said, "Kapil had done a little skit featuring Shaktimaan. At the time, Krushna Abhishek also worked with him. Maybe it was in Comedy Circus. Kapil Sharma did a skit wherein he donned the Shaktimaan costume and there was a girl standing some distance away. There was a bed too. It is shown that Shaktimaan moves towards the girl but gets a call, so he flies away. He comes back and the same thing happens again."

He got so perturbed and angry by this depiction of Shaktimaan that he dialed Krushna and asked him, "What are you doing? You are showing a pure character like Shaktimaan in such a light? Krushna told me that he was supposed to do the skit but Kapil wanted to do it instead." He also questioned Abhishek on the censorship rules pertaining to comedy shows.

This, however, is not the first time that Mukesh Khanna expressed his distaste towards the Kapil Sharma Show. Earlier this week, the veteran actor took to Instagram to reveal why he was not invited to the Mahabharat cast reunion on Kapil Sharma Show that featured other members of the show's cast. In this post, he also talked about the issues he has against this show.

Mukesh Khanna wrote, "The question as to why Bheeshma Pitamah was not a part of the Mahabharat show has been doing the rounds on the internet. Some say I wasn't invited. Some say I refused myself. It is true that Mahabharata is incomplete without Bhishma. It is true that there is no question of not inviting. It is also true that I was the one to reject the invitation. This is also the truth that people would ask me why would I reject a show as popular as Kapil Sharma. The biggest actors go there. They might go there but Mukesh Khanna won't go! Gufi asked me the same question that those people are going to invite us after the Ramayana episode. I said, all of you go, I will not go. I was the one to refuse. "

Delving into the reasons behind his decision, Khanna said in his post that though this show has the highest TRPs and is popular all over India, he cannot think of a show worse than this. According to Khanna, "This show is full of double meaning words, taking a turn towards vulgarity with every moment. In which the men wear women's clothes, do cheap things and people laugh, holding their stomachs."