The couple had also made their way with the Ambani family to Siddhivinayak Temple in Mumbai to seek blessings.

Ever since the news that Shloka Mehta would tie the knot with Mukesh Ambani's eldest son Akash Ambani emerged, social media has been rife with speculations about the wedding. Only two days ago photos of their pre-engagement party in Goa had gone viral, putting all speculations to rest. The two families and close friends gathered at a plush five-star resort on Saturday for a 'get-to-know-each-other' before the formal engagement.

Following the party in Goa, the couple had made their way to Siddhivinayak Temple in Mumbai to seek blessings. They were accompanied by the entire Ambani family.

Continuing their celebrations, the couple threw a party for their friends and family. The guest list included many Bollywood stars including Shah Rukh Khan, Aishwarya Rai, Karan Johar, Katrina Kaif, John Abraham and Kiran Rao. Shah Rukh Khan was accompanied by his wife Gauri Khan, while Aishwarya Rai was spotted with her daughter Aaradhya. 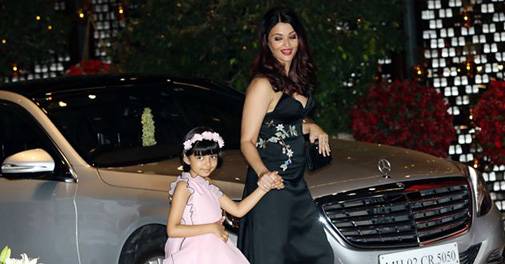 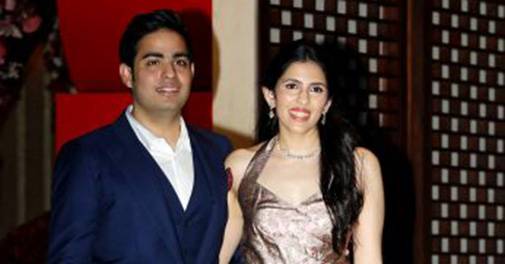 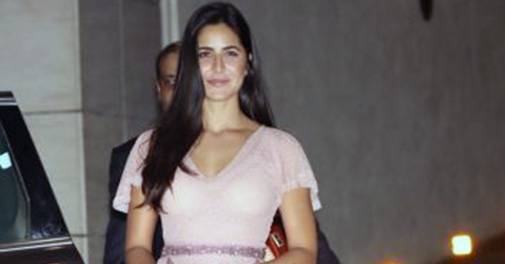 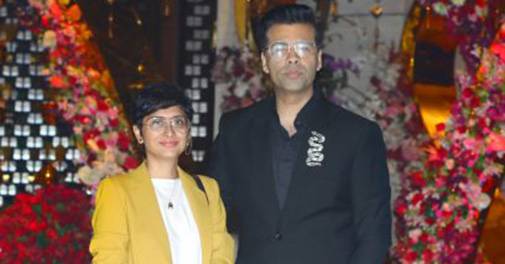 Shloka Mehta is the daughter of diamantaire Russell Mehta. Shloka and Akash were classmates at Dhirubhai Ambani International School, after which she went to Princeton University to study Anthropology. She went to pursue her Masters degree in Law and Political Science at The London School of Economics. Shloka Mehta is a Director of Rosy Blue Foundation and the co-founder of ConnectFor that matches volunteers with NGOs in need.

Akash Ambani, on the other hand, is a Director of Reliance Retail Private Limited and Reliance Jio Infocomm Limited. He graduated from Brown University in the US with a degree in Economics.

According to reports, their wedding was being planned for a while but both the families have been tight-lipped on the subject. The wedding ceremony will be spread across 4-5 days, adding the possible dates may be December 8-12 at the Oberoi, Mumbai, as mentioned in agency reports.