Banks' recapitalisation and infrastructure outlay in the budget would help in reviving investment demand. Job creation is the need of the hour, and the government might offer fiscal incentives for adding new capacity by industrial units in economic zones for 'Make in India' initiative. 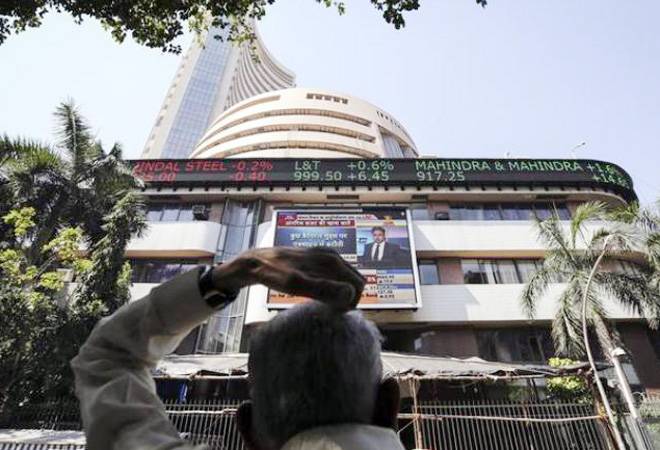 From an investor perspective, given the current macro-economic conditions, Modi 2.0 could provide stimulus to revive consumption and investments.

From an investor perspective, given the current macro-economic conditions, Modi 2.0 could provide stimulus to revive consumption and investments. Stimulus to consumption, though, could be given via any tax relief. This could well be taken care of through monthly GST Council meetings. On the other hand, banks' recapitalisation and infrastructure outlay in the budget would help in reviving investment demand. Job creation is the need of the hour, and the government might offer fiscal incentives for adding new capacity by industrial units in economic zones for 'Make in India' initiative.

We expect the following five reforms from the government:

Labour reforms: Consolidation of legacy labour laws by removing redundant provisions and adopting global practices. This would help in improving prospects of job creation as well as ease of doing business while hiring.

Financial sector reforms: To provide the much-needed impetus to ailing public sector banks with a roadmap of capitalisation, consolidation and better governance. The government could also provide clarity over the future role of Bank Boards Bureau in improving public banks' health. Higher allowance of Indian debt to foreign investors may help bridge the gap between demand and supply.

NBFC sector: Clarity on the regulatory oversight for non-banking and housing finance companies (NBFCs), in the form of capital requirements, asset liability rules and refinancing provisions. Capitalisation of NHB and SIDBI could also be on the table to meet current refinancing needs of housing and SME sectors.

Roadmap to Direct Tax Code: This should put to rest all the mismatches and anomalies in direct taxes, simplify tax treatment, reduce the scope for litigation and improve predictability. Further, this should help improve the tax-to-GDP ratio through compliance and cover all necessary spectrums of taxation including wealth tax. Scope for tweaking of personal tax rates is limited though limits could be hiked marginally to encourage consumer spending.

Roadmap for monetisation of public assets: Disinvestments of PSUs through listings and ETFs, strategic sale of defunct PSUs and residual holdings of earlier strategic sales, sale of surplus land of PSUs to help maximise non-tax revenues to meet the government's ongoing development and welfare spend are some likely agenda topics.

As long as the economy finds its feet and the GDP per capita ends up on an upward trajectory, the government should remain tolerant of a deficit. Keeping that in mind along with any potential market sentiment upheaval, the government could pull upon any of these levers for tweaks:

b. Change in market borrowing plans.

Flexing the grip on fiscal prudence might not be seen harshly by the markets, given the weak macro backdrop and that stimulus appears to be the need of the hour.

So far as market sentiment is concerned, investors seem to have turned irrational amid a slew of events ranging from domestic election results to global central banks enjoying the spotlight for a week to the triumvirate of Iran-US-Saudi wrecking volatility in the oil markets. Domestically, this potpourri has stirred up a broth, which has left unearthing true intrinsic value of assets at best a lottery. Cases in point being the intra-day oscillations seen in well-known HFC and NBFC names and a certain airline of yesteryear, which saw intra-day gains of as high as triple digits.

Indetermination of asset prices should no doubt lead to related authorities to keep a stricter lid on price discovery mechanisms lest malpractices arise. One could expect a similar type of reform in capital market pricing that promotes transparency and restores confidence in the stock market.

Budget 2019: Here are some measures which can fuel the start-up ecosystem in India