Budget 2019: Challenge for the government to meet fiscal deficit target of 3.4%

A 20 bps increase in fiscal deficit will not worry the markets much and some amount of fiscal slippage has already been factored in by the bond markets with the 10 year G-Sec trading at 110bps above the repo rate as compared to normal spread of 75bps. 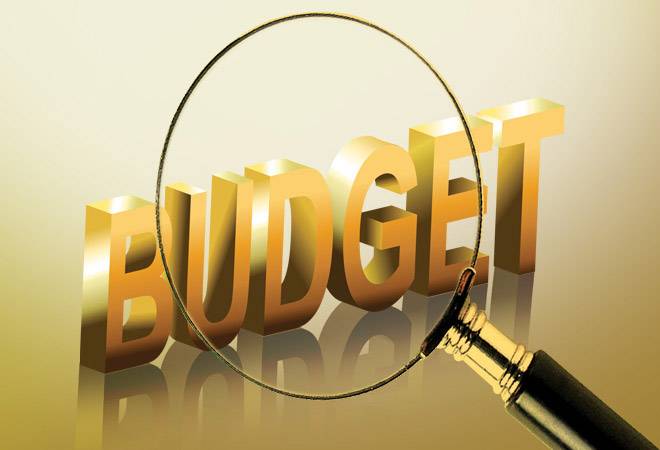 Given recent slowdown in the economy, we expect budget 2019 would contain further stimulus measures to boost the economy. With the RBI finally realising that inflation is subdued, they have cut rates by 75 bps so far in 2019. Tight fiscal and monetary policy over the past few years coupled with major structural changes have taken a toll on growth which was further exacerbated post the IL&FS crisis and its fallout.

This is reflected in the slowdown in high frequency numbers such as IIP and auto sales numbers as well as the GDP numbers which slowed down to 5.8% in Q4FY19.

Given a shortfall in revenues in FY19 and slowdown in the economy, revenue targets set for FY20 in the interim budget may not be achievable. Therefore, it would be a challenge for the government to meet the fiscal deficit target of 3.4% for FY20 without cutting back significantly on expenditure.

Revenue expenditure is budgeted to grow to Rs 24.5 lakh crore in FY20 driven by interest payments and social outlays including the PM Kisan Samman Nidhi Yojana. Given the increased social outlay in FY20 and thrust on rural economy, it would be difficult for the government to cut back significantly on revenue expenditure.

The recent credit crisis in the aftermath of the IL&FS collapse is taking its toll on growth and hence fiscal relaxation by the government will actually be a good thing and go a long way in boosting growth given very low inflation rates of 3%.

Given the severity of the crisis, we feel that expansionary fiscal and monetary policy is the need of the hour to revive the economy before the slowdown becomes deep rooted and well entrenched. While the RBI has been doing its part by cutting interest rates, markets are expecting the government to provide some sort of fiscal stimulus to the economy in the budget.

The government has shown its intent to stimulate the rural economy by addressing the agri distress in the interim budget. We now expect that the government will try and address the slum in consumer spending by providing tax breaks to the middle class which could be either by the way of restructuring the tax slabs or by increasing the limit on housing loan interest from current levels of Rs 2 lakh.

A 20 bps increase in fiscal deficit will not worry the markets much and some amount of fiscal slippage has already been factored in by the bond markets with the 10 year G-Sec trading at 110bps above the repo rate as compared to normal spread of 75bps.