Exclusive club for high tax payers? Govt could give you special privileges on roads, airports

To reduce tax evasion and wilful defaults, the government could also launch initiatives to combine 'behavioural economics' with 'spiritual/religious norms' 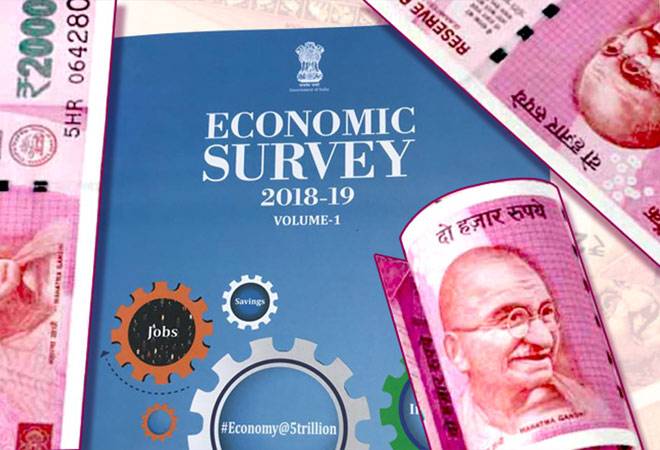 These could include facilities such as boarding privileges at airports, fast-lane privileges on roads and toll booths, special "diplomatic" type lanes at immigration counters, among others.

If you are among top tax payers in the country, the government could award you with several "diplomatic" type privileges, and by even naming roads after you. The Economic Survey 2019 in its report on enhancing tax compliance in India suggested the government should accord highest taxpayers with "diplomatic" type facilities. These could include facilities such as boarding privileges at airports, fast-lane privileges on roads and toll booths, special "diplomatic" type lanes at immigration counters, among others. The idea behind the initiative is to create exclusive membership of clubs that exude not only social status but also honour.

"Further, the highest tax payers over a decade could be recognised by naming important buildings, monuments, roads, trains, initiatives, schools and universities, hospitals and airports in their name," the report suggested, adding that this could propagate the social norm that "paying taxes honestly is honourable."

The report also said that to increase the tax base, the government should make efforts to change "behavioural insights" of people from "evading taxes is acceptable" to "paying taxes honestly is honourable".

Notably, while presenting Interim Budget 2019, then Finance Minister Piyush Goyal had specially thanked tax payers, perhaps for the first time, which was an effort to honour honest tax payers.

Also read:From GDP growth to challenge on the fiscal front; here are the key highlights

To reduce tax evasion and wilful defaults, the government can launch an initiative to combine "behavioural economics" with "spiritual/religious norms", suggested the survey, citing the importance of holy scriptures from different religions to achieve the goal of maximum tax compliance.

"In Hinduism, non-payment of debts is a sin and also a crime. The scriptures ordain that if a person's debts are not paid and he dies in a state of indebtedness, his soul may have to face evil consequences. Therefore, it is the duty of his children to save him from such evil consequences... under Islam, Prophet Muhammad advocated - 'Allaahummainnia'oodhibika min al-ma'thamwa'lmaghram (O Allaah, I seek refuge with You from sin and heavy debt)'.  A person cannot enter Paradise until his debt was paid off...the Bible says "let no debt remain outstanding except the continuing debt to love one another...," said the report.

Union Budget 2019: When and where to watch LIVE coverage of budget