Economic Survey 2019: India on Thursday forecast its annual economic growth could accelerate to 7% in the 2019/20 fiscal year from an estimated 6.8% in the previous year. 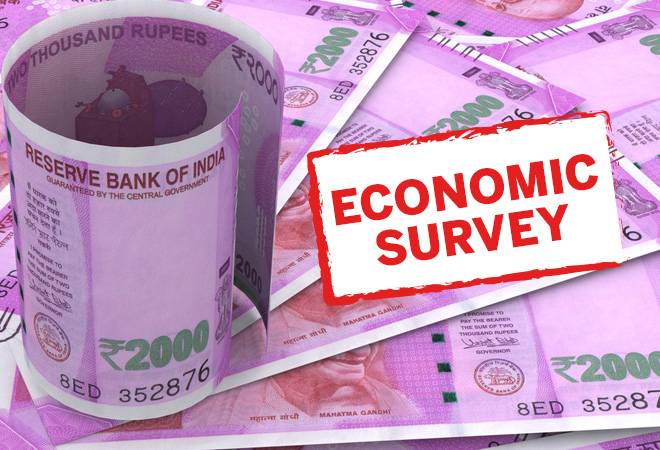 Economic Survey 2019: The survey prepared by the Chief Economic Adviser Krishnamurthy Subramanian was tabled at the Parliament today. The survey like always came a day ahead of the Union Budget 2019 scheduled to be presented on July 5 by Finance Minister Nirmala Sitharaman. It comes at a time when the economy is facing headwinds in manufacturing and agriculture sectors that saw growth rate slowing down to 5-year low of 5.8 per cent in the January-March quarter.

India on Thursday forecast its annual economic growth could accelerate to 7% in the 2019/20 fiscal year from an estimated 6.8% in the previous year, two government sources said, that could help it regain the status of world's fastest-growing major economy by overtaking China.

The government's economic survey also says India will face a challenge on the fiscal front following an economic slowdown impacting tax collections amid rising state expenditure on the farm sector, the sources said.

Here are the highlights of the Economic Survey 2019:

GDP projected to grow at 7% in FY20; macro-economic conditions to remain stable