Budget 2020: When James Wilson introduced the Income Tax, the act severely impacted the mood of the businesses as well as the feudal lords 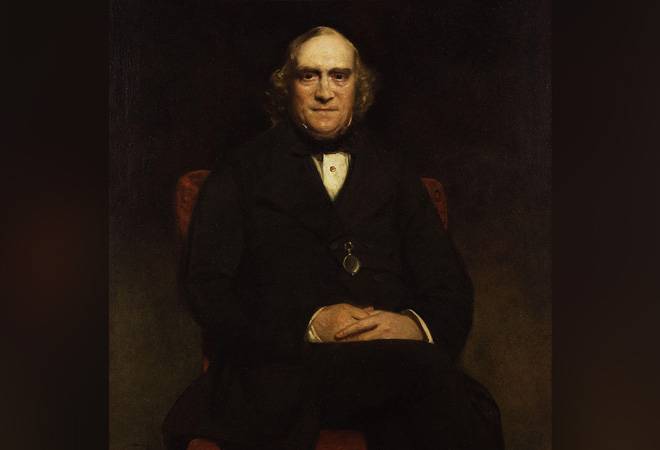 Union Budget 2020: Finance Minister Nirmala Sitharaman will be presenting her second budget today. The Union Budget presented on the 1st of February every year, comes with its own set of traditions such as the 'Halwa Ceremony' and the 'Budget Briefcase' that was replaced by a bahi-khata by Sitharaman. However, when the Budget was first introduced by Scotsman James Wilson in 1860, it looked a whole lot different.

Economist James Wilson was also the founder of the global giant Standard Chartered Bank and business magazine 'The Economist'. While he became one of the biggest names in the field of Economics, Wilson started as a modest hat-maker. He taught himself finance and economics till he rose to the position of finance member in Viceroy Lord Canning's council in undivided India. He was a member of the British Parliament and the Finance Secretary to the UK Treasury as well as the Vice President of the Board of Trade.

He also introduced the Income Tax Act, something that was embroiled in huge controversy. The income tax act severely impacted the mood of businesses as well as the feudal lords. Wilson argued that the British government gave the traders a safe environment to trade and were entitled to a fee in the form of income tax.

Wilson was also a strong supporter of laissez faire. He also argued against imperialism and stated that the colonies would still be valuable to the British government if they were independent. However, Wilson also believed in the white man's burden and opined that "uncivilised races" were in need of guidance and teaching from them.