Rs 40,000 cr revenue foregone an 'approximate calculation' as no clarity which taxpayers will opt for new tax regime: FM Sitharaman

Budget 2020: The FM gave a clarification about the purpose of new tax regime, which were--'reduce tax incidence' and 'remove all exemptions' 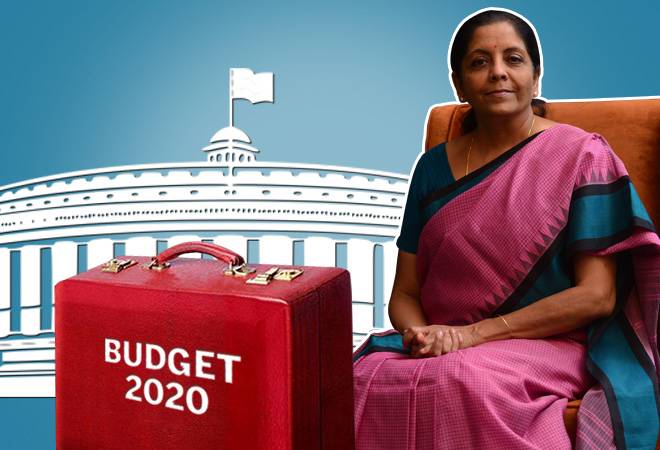 Budget 2020: On February 1, FM Sitharaman, in her Budget speech in Parliament, announced a major overhaul in the income tax structure

"Just look at the scenario. You have an existing taxation regime which has more than 120 exemptions. I am an honest tax payer. I want to pay all the tax. From the income I get, using all the exemptions available to me, I can pay this much. It's only right. From the 120 available I'll pick a few where I want to spend money. So, for instance, he may choose exemption No.2, 35 and 71 and therefore will say I am only paying tax on this much of my income. The next person will say, exemption 110, 111, 112 I'll use. So for 120 as many calculations will be used for calculating taxable income. As a department I will know how much he pays after using all the exemptions he has used. But it will be very difficult, therefore, for me to estimate from among this how many would find it beneficial to come into the new and then indeed go granular to calculate therefore in this case I will forego this much," Finance Minister Nirmala Sitharaman.

"It's possible using data analytics. But I didn't go that far to calculate the Rs 40,000 crore. So it's an approximate calculation based on this assumption. Suppose on both the schemes-old and new-somebody doesn't want to use any exemptions and if he sees the benefit of leaving one, leaving this he moves here, roughly this is what he will forego. We've done that approximation," Sitharaman adds.

The FM also gave a clarification about the purpose of new tax regime, which were--'reduce tax incidence' and 'remove all exemptions'.

Also read: Income Tax calculation: You can save up to Rs 31,200 under new tax slabs

"Eventually, we should lead to a system where people are taxed at the lowest rate".

On February 1, FM Sitharaman, in her Budget speech in Parliament,  announced a major overhaul in the income tax structure. The FM provided taxpayers two options - stay in the old regime and pay tax at the existing higher rate, or move to the new tax regime but without availing deductions from gross income under various sections.

The FM said in her speech, "The new tax regime shall be optional for the taxpayers. An individual, who is currently availing more deductions and exemption under the Income Tax Act may choose to avail them and continue to pay tax in the old regime."

The government revealed that the new personal income tax rates will entail estimated revenue forgone of Rs 40,000 crore per year.  According to Ministry of Finance, currently, 17 per cent of government earnings come from income tax collections.

Also read: Earn between Rs 10-15 lakh? These are your new income tax rates