Budget 2021: How Indian economy performed in FY21 compared to FY20

Budget 2021: Indian economy had started dwindling in FY18 when the growth declined to 7.04 per cent from 8.26 per cent in the previous fiscal. The GDP growth further declined to 6.15 per cent in FY19 and 4.2 per cent in FY20, which was the lowest in 44 quarters 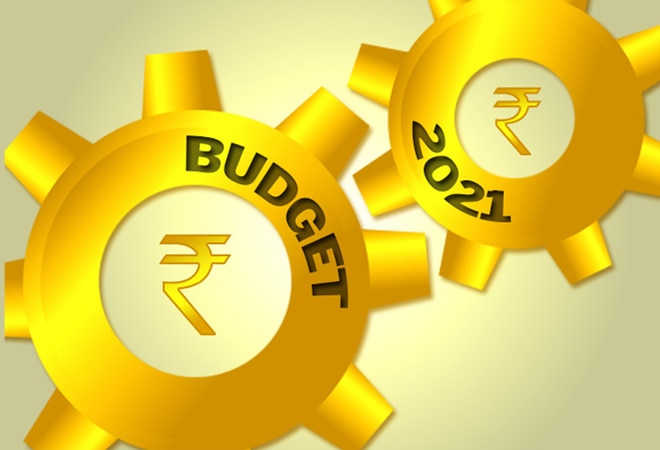 Union Finance Minister Nirmala Sitharaman will announce her second budget in the new Modi term on February 1. The Budget comes at a time when India's GDP has taken a massive beating due to coronavirus and subsequent restrictions.

GDP is the total value of all the final goods and services that are produced within a country's borders within a particular time period.

As the government presents its Budget 2021 amid the pandemic, let's look at how India's economy performed in FY20 and FY21.

The GDP numbers were in consonance with the expectations of economists and experts on account of the economic slowdown in pre-Covid-19 period. The data gave a glimpse into the initial impact of coronavirus curbs on the economy after the lockdown began on March 25.

As the country went into lockdown for around two months, the GDP contracted by 23.9 per cent in the April-June quarter, the lowest in 24 years.

This is the worst quarterly GDP numbers ever recorded since India started compiling GDP data on quarterly basis in 1996.

While most sectors recorded negative growth due to no activity at all, agriculture was the only sector that reported positive growth of 3.4 per cent on the back of good monsoon and robust kharif sowing and rabi production.

In the second quarter, the economy showed significant recovery. While the Q2 GDP growth showed contraction of 7.5 per cent, this was also the best quarter-on-quarter growth since 1996 when the country started giving out quarterly numbers.

The GDP numbers for Q3 and Q4 are yet to arrive but various estimates suggest India's economy will decline by roughly 7.5 per cent in FY21.

The RBI has predicted the Indian economy stopped shrinking in the October-December quarter, projecting a GDP growth of 0.1 per cent in Q3 and 0.7 per cent in Q4 January-March of 2021. The central bank said India's economy will shrink 7.5 per cent in FY21, lower from its earlier assessment on 9.5 per cent.

The optimism stems from recent uptick in certain economic indicators. The RBI says rural demand will drive economic growth, while urban demand will gain momentum as the government unlocks the economy, spurring activity and employment, especially of the labour displaced by COVID-19.

The Centre in its estimate has said the GDP will shrink 7.7 per cent in FY21. The first advance estimates of the national income released by the National Statistical Office (NSO) on January 7 say almost all sectors, barring agriculture, will see contraction in FY21.

Budget 2021: How much fund allocation will Health Ministry get?