Budget 2021: The troubled distribution companies, or discoms, will look forward to prompt implementation of the liquidity scheme 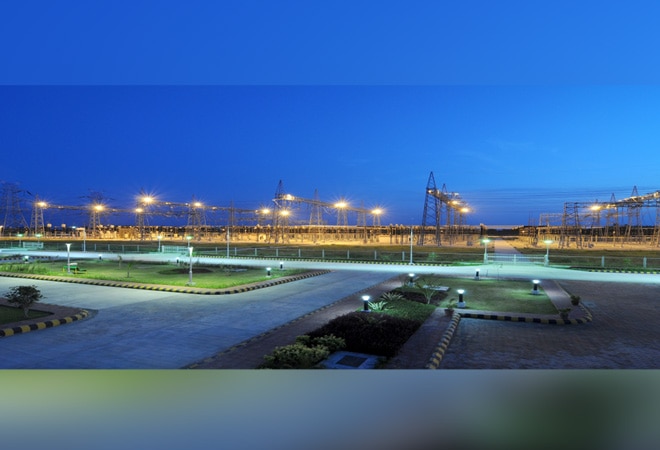 The COVID-19 disruption left the power sector gasping for breath, especially the renewable energy segment. Given the significance of power industry in the Indian economy, Finance Minister Nirmala Sitharaman is expected to address some of the longstanding woes of the core sector.

The troubled distribution companies, or discoms, will look forward to prompt implementation of the liquidity scheme. It will also want long-term measures to help strengthen the transmission and distribution to prepare it for future.

India has big plans in the clean energy industry, and the sector will expected Budget announcements in tune with these ambitions. The sector has become key driver for capacity addition in the power sector. India plans to scale its renewable energy capacity to 175GW by 2022, including 100GW of solar and 60GW of wind energy. However, the country still has a long way to go before achieving that mark.

India has already installed over 90GW of renewables, including 37GW of solar and 38GW of wind energy. Meanwhile, projects for another 50GW are in the pipeline. The target of 175GW by next year will require investments to the tune of Rs 1.75 lakh crore. Ratings agency ICRA expects Budget 2021 to include supportive measures to ensure long-term financing windows for upcoming projects.

The solar power industry is also worried about the proposed basic customs duty (BCD) on solar modules. The plan is meant to boost domestic manufacturing and there already is an outlay of Rs 4,500 crore over a five-year period for the same under production-linked incentive scheme, but it will take some time before sourcing solar cells and modules from domestic sources pick up. Till domestic producers bring their scale and cost competitiveness at par with imports, especially from China, the industry has called for a stay on customs duty on solar panels.

In the backdrop of disruption in the supply chain due to the COVID-19 pandemic, dependence on importing solar modules must be reduced, according to Shekhar Dutt, Director-General of Solar Power Developers Association (SPDA). But developing R&D in manufacturing efficient modules domestically at competitive prices, which are at par with imported modules, needs time.

"Imposing BCD in the intervening period will be counterproductive. Solar power developers will have to import modules to meet contractual obligations at a much higher price in the absence of necessary domestic capacity," Dutta said in the industry wishlist for Budget 2021.

The solar power industry will also be looking forward to non-tariff concessions. In its projections, ICRA said the upcoming Budget may include incentives for roof-top solar installations to promote investments, a favourable regulatory framework for consistency and supportive net metering regulations, along with a single-window system to ensure procedural approvals.

Industry players have also called for checking abrupt increase in steel prices as it is bound to interfere with upcoming projects. Profiteering by domestic steel producers in the face of high global steel prices can drive up costs of renewable energy projects, they fear, and have called for necessary steps to check such developments.

Solar energy sector also wants a reduction in GST rates and a simplified tax structure. "Any taxes, duties like GST that is imposed by the government in fact result in increase in generation cost of electricity. This in turn causes a cascading increase in the manufacturing or cost of living. And, therefore, is counter-productive to national growth. Hence, we request for rationalisation of tax rate and the imposition of 5 per cent tax across the board," Dutta has pointed out.

Wind power producers are looking forward to an end to restrictions on raw materials for wind turbines and tax relaxations under the Income-tax Act.

Discoms, on the other hand, expect the the second tranche of liquidity infusion scheme announced last year to be expedited in Budget 2021. Under the scheme, Centre had allocated Rs 90,000 crore for cash-strapped discoms, which was later increased to Rs 1.2 lakh crore. This amount was to be disbursed in two equal tranches, but the scheme has been implemented only partially. The distributions companies are also expecting long-term measures to help them tide over the COVID-19-led disruptions.

Strengthening discoms will also benefit the wind and solar energy projects. The renewable energy plants can be set up in resource-rich regions, but the energy generated by them will be consumed nationally. This makes efficient and stable transmission and distribution networks imperative for renewable energy to be relevant.

Budget 2021: What can tech companies expect?