Budget 2021 is getting closer! Here's all you need to know

Every year the Ministry of Finance organises the 'Halwa ceremony' which marks the process of printing documents of the Budget. The Indian dessert is prepared in a big kadhai and served to the entire staff involved in budget preparation 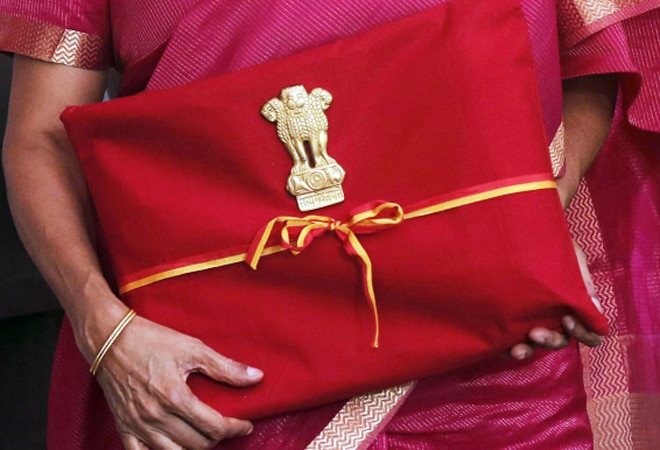 The countdown to the Union Budget will kick off in the next two weeks once the printing of the budget document begins. The budget holds greater significance this years because the economy is in recession due to coronavirus and the fiscal deficit has soared to Rs 10.76 lakh crore.

So far, Finance Minister Nirmala Sitharaman has concluded pre-Budget consultations with the captains of industry, services, and trade in connection with Budget 2021. The Finance Minister will present the Budget on February 1 at 11 am in the Lok Sabha.

Every year the Ministry of Finance organises the 'Halwa ceremony' which marks the process of printing documents of the Budget. The Indian dessert is prepared in a big kadhai and served to the entire staff involved in budget preparation. The significance of serving Halwa to the officials is to mark the secrecy of the whole project.

Soon after the halwa ceremony, the officials who are involved in making the Union Budget have to stay at the North Block, cut off from their families till the presentation of the Budget in the Lok Sabha. They are not allowed to contact their families through phone or any other form of communication, such as e-mail, texts. Only very senior officials in the finance ministry are permitted to go home.

Even mobile phone jammers are installed to block phone calls. Internet connections of staff and senior officials are cut. Phone calls made through landlines installed are closely monitored.

The Economic Survey is the annual flagship document of the Ministry of Finance. The Department of Economic Affairs, Ministry of Finance presents the Survey in the Parliament every year, just before the Union Budget. It is prepared under the guidance of the Chief Economic Adviser of India. The survey is a detailed report of the country's economic performance during the past year. It is basically an assessment of the progress of the economy over the 12-month period.

The Finance Minister presents the Budget on February 1 during the Budget session. However, due to coronavirus outbreak, it is likely that the budget session will be held with safety measures, including strict physical distancing norms.

For the first time ever, the Members of Parliament might be seated in three different places - the Rajya Sabha chamber, the Lok Sabha chamber, and the central hall - for President Ram Nath Kovind's address at the beginning of the session.