Padukone has been given Crystal Award 2020 for her leadership in raising mental health awareness; award celebrates achievements of artists and cultural figures whose leadership inspires inclusive and sustainable change 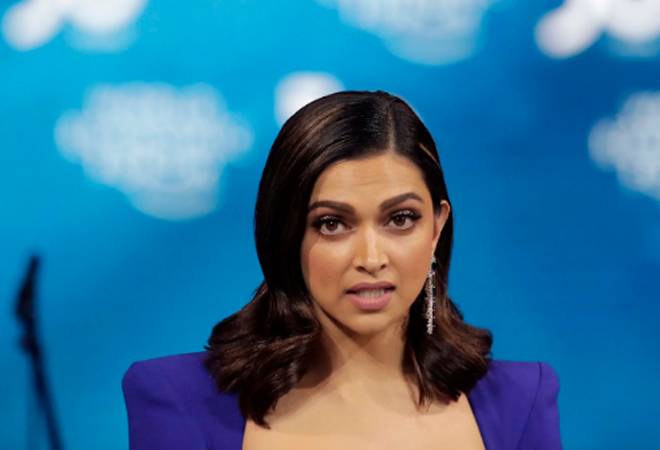 Bollywood actor Deepika Padukone has been awarded Crystal Award 2020 at 50th annual meeting of the World Economic Forum. Padukone has been given the award for her leadership in raising mental health awareness. The award ceremony was held after a welcome message by WEF founder and Executive Chairman Klaus Schwab, who said he was proud to have created a community of some great people, including young leaders, through the platform. The annual crystal awards are given to cultural leaders who are improving the state of the world through their contributions to inclusive and sustainable change.

"My love and hate relationship with this has taught me a lot and I want to tell everyone suffering from this that you are not alone," Padukone said on receiving the award. She added the estimated impact of depression and mental illness on the world economy was over 1 trillion dollars. "In the time it has taken me to accept this award, the world has lost one more person to suicide," she said.

"Depression is a common yet serious illness. It is important to understand that anxiety and depression are like any other illness and treatable. It was experienced with this illness that encouraged me to set up Live Love Laugh," she said while talking about the foundation she has set up for this cause.

Schwab, who's also the Chairperson and Co-Founder of Schwab Foundation for Social Entrepreneurship, presented the awards to Deepika Padukone and others, including Theaster Gates, choreographer Jin Xing and artist Lynette Wallworth.

The award celebrates the achievements of artists and cultural figures whose leadership inspires inclusive and sustainable change. Padukone, who is also the mental health ambassador from India, founded The Live Love Laugh Foundation in 2015 to give hope to those suffering from stress, anxiety and depression. She was diagnosed with clinical depression in 2014 and had sought professional help to aid recovery.

She has also been named by TIME magazine as one of the 100 most influential people in the world and listed by Forbes magazine among the 10 highest-paid actresses in the world.