From Ertiga Cross to Rolls Royce Cullinan, here are 10 SUVs to watch out for in the upcoming months

It's no secret that we Indians love our SUVs. And with some new entrants slated to make an appearance during the remainder of 2018 or soon after, there remains no dearth of choices for SUV enthusiasts.

It's no secret that we Indians love our SUVs. And with some new entrants slated to make an appearance during the remainder of 2018 or soon after, there remains no dearth of choices for SUV enthusiasts. Everything from crossover SUVs to full-sized super premium SUVs are expected to make their way to the Indian markets this year. We have some unexpected names coming to the SUV scenario for the first time, along with some tried and tested manufacturers trying to turn a new leaf.

Here's are the ten SUVs you should look out for in the coming months: Hyundai will foray into the sub-four metre SUV segment with a compact SUV based on its Carlino concept. The Korean carmaker showcased the Carlino at India Auto Expo back in 2016. The project remained out of headlines, until recently when an alleged test mule of Hyundai Carlino was spotted in the United States. Reports suggest that the Hyundai Carlino will come with a brand new 1.0-litre turbocharged petrol engine and Hyundai's tried and tested 1.4-litre diesel engine. The SUV is expected to be priced in a range of Rs 6-9 lakh and will be available in 2019. 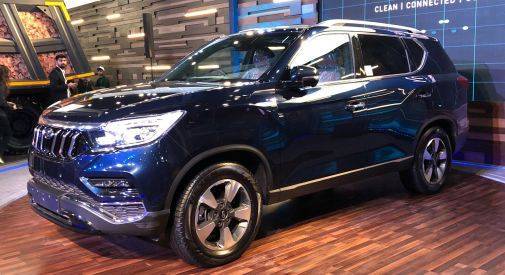 The new Mahindra G4 Rexton was first seen at the Auto Expo in 2018. The seven-seater SUV will be Mahindra's new flagship in India. The new Rexton is powered by a 2.2-litre, four-cylinder turbocharged diesel engine that produces maximum power of 170PS and a peak torque of 420Nm. It also features a 7-speed automatic transmission and is likely to come in both two-wheel and four-wheel drive options. The SUV's interiors feature an 8-inch touchscreen infotainment system with satellite navigation and leather seats. It also gets HID lamps, climate control and ventilated seats. The Rexton comes with 9 airbags and hill descent control. The car is likely to also feature traction control and cruise control. Expected to launch by September 2018, the new Rexton is likely to be priced around Rs 24 lakh. Japanese carmaker Suzuki recently unveiled the Vitara facelift before its international launch. And there are changes all around. The 1.6-litre petrol engine has been replaced with a 1.0-litre petrol moto, while the 1.4-litre diesel engine has been retained from the outgoing model. The exteriors now get refreshed grille with larger vertical chrome slats and larger airdam on the bumper. The size of the LED DRLs have been increased. The interiors have been adorned in soft-touch material and the central console features a colour information display. India already has the sub-four meter variant of the Vitara, called the Vitara Brezza, and the full sized Suzuki Vitara is expected to come to India in September.

Making a much needed addtion to its portfolio in India, Datsun, Nissan's subsidiary, will launch the Datsun GO Cross here. The car has already been launched in Indonesia. The Datsun GO Cross is likely to be powered by the same 1.0-litre petrol engine seen on Datsun's Redi-Go and Kwid, but will be turbocharged to handle the extra load. The car is expected to be launched in India with an attractive price tag. 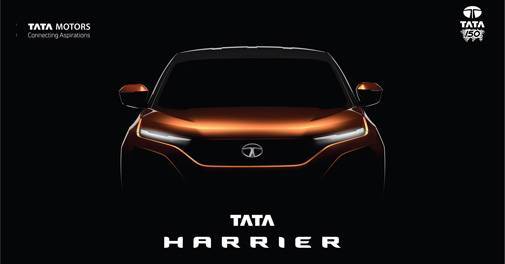 Tata Harrier, a the five-seater production-ready SUV based on the Tata's H5X concept, is expected to be launched soon as well. The SUV will house a 2.0-litre MultiJet II engine from Fiat with max power at 140hp. A six-speed manual transmission will be standard, with an automatic transmission also in the offing. Higher variants of the Tata Harrier are likely to feature Tata's 4x4 system. The SUV is likely to be launched at the end of 2018 or the beginning of 2019, with a price tag of Rs 13-20 lakh. Mahindra's solution to its dire need for a blockbuster product is Marazzo. Based on a shark-inspired design, the Marazzo will be priced above the XUV500, which is the priciest SUV by Mahindra. Built on a completely new platform, Marazzo is expected to come with a new 1.5 litre diesel engine which the company has been developing while a petrol engine will also be launched keeping in mind the shift in preference from diesel to petrol powertrains. An electric version has been ruled out for now. 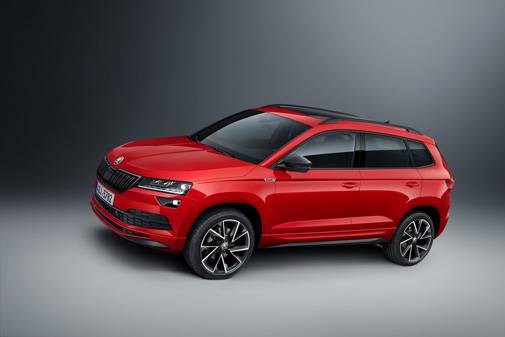 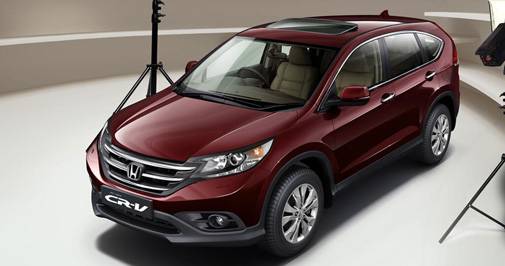 The new Honda CR-V is likely to have a new 160PS, 1.6-litre diesel engine and a new 9-speed automatic transmission. The SUV will be a seven-seater. The latest model will be bigger than the outgoing model, and will be available only in a seven-seater option. It will take on its rivals the Jeep Compass and Hyundai Tuscon. The car is likely to be launched by October 2018 and is likely to be priced between Rs 23 lakh and Rs 26 lakh. Rolls Royce has been known for its luxurious cars, but it is the first time the English car manufacturer is entering the SUV market. The Rolls Royce Cullinan was unveiled in May earlier this year. Powered by a 6.75 litre twin-turbo V12 engine that delivers 563bhp and 850Nm of torque at a low 1600 rpm, it has a top speed of 250 kph. An all-new all-wheel drive, all-wheel steer system and built from scratch suspension gives it a wading depth of 540 mm to enable it to tackle any terrain. In India, the Cullinan is expected to be priced north of Rs 5 crore.