BT Insight: What is Securities Transaction Tax and why it should go 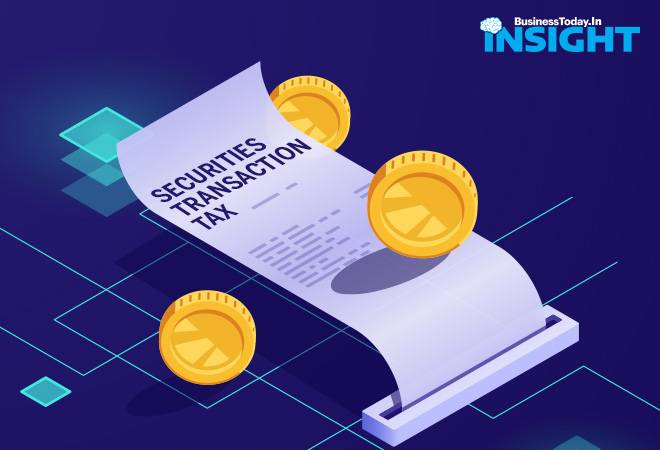 Though Finance Minister Nirmala Sitharaman gave a lot of attention to stock market investors in her Budget speech, market participants remained disappointed not only because their demands went unaddressed but also due to more taxes being levied. However, one benefit that she mumbled over the course of her speech stood out albeit it was not enough to lift the spirit of the market. The FM introduced a change in calculating the Securities  Transaction Tax (STT) in case of exercising Options.

What is Securities Transaction Tax?

STT is levied every time you buy or sell a security. It differs for various types of securities such as equities, derivatives (futures and options), bonds, debentures and mutual funds etc. The UPA government introduced it in 2004 after abolishing long-term capital gains tax (LTCG). The market has been demanding the abolition of STT altogether as the Modi government reinstituted LTCG in Budget 2018.

"I propose to give relief in levy of Securities Transaction Tax (STT) by restricting it only to the difference between settlement and strike price in case of exercise of options," Sitharaman said in the Budget speech.

Thus, some relief has been extended to Options traders but the tax has not been abolished across securities. The proposed amendment shall be effective from 1 September 2019.

What does it mean?

For that you need to understand what settlement and strike prices are.

Also Read: BT Insight: What you should know about F&Os

Going by the previous rule, STT would have been levied at 0.125 per cent on the entire settlement price (11,900) had you exercised this contract. Since one contract is made up of 75 shares, this is how the tax would have been calculated:

But, now, it will be levied on the difference between strike price and settlement price i.e. 100 in the said contract.

For option sellers, STT is levied at 0.017 per cent on option premium, which is Rs 48 in this example.

Chandan Taparia, Analyst-Derivatives at Motilal Oswal Financial Services explains that because of higher STT in 'In the Money' Option, strikes usually trade at discount on expiry settlement days as buyers try to sell their option at comparative lower premium to avoid higher STT charges.

"Thus, this benefit goes to Option sellers as buyers don't exercise the option till they don't get higher benefit than STT charges. The new rule may hurt option sellers but will boost volumes and participation in the option segment as option buyers will get more active," says Taparia.

However, Tejas Khoday, CEO and Co-Founder of stock-broking firm Fyers sees the change as "quite underwhelming". "It was an anomaly that has been corrected. STT along with commodity transaction tax should be removed altogether as these taxes increase the cost of transaction for traders and speculators. Their removal will improve liquidity and depth in the market.

Asrujit Mandal, Partner-Tax and Regulatory Services agrees. "The government should do away with the levy of STT or consider possibilities of re-introduction of rebates for STT paid, which was available earlier vide Section 88E," he suggests.

BT Insight: The how's and why's of getting an education loan

BT Insight: All you need to know about Term vs. Endowment Insurance plans