News
Business
UNION BUDGET 2020
Expectations
Budget 2020: What the govt can do to boost income of the poor, revive demand 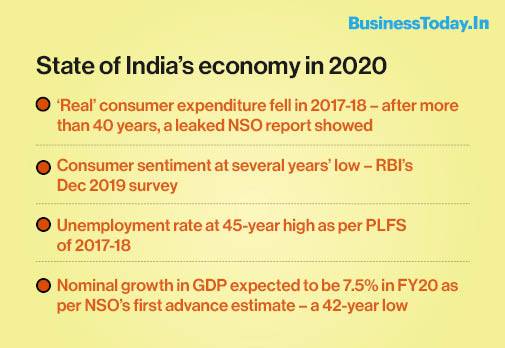